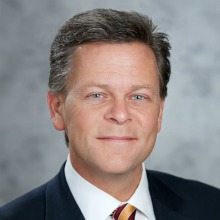 It was a big year for Jerry Hogge, Senior Vice President and Deputy Group President for Leidos Federal Health. Hogge was the lead executive for the Leidos-led team that won the massive, $4.3 billion Defense Healthcare Management Systems Modernization (DHMSM) contract in July 2015. Hogge and team won the 22 month-long fierce competition and brought a renewed excitement to Leidos Federal Health and the consortium of companies who comprise the winning team.

Reason to watch: As one local executive leader says, “Jerry and his team set the pace in Federal Health Information Technology success in 2015.” 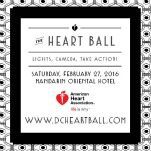