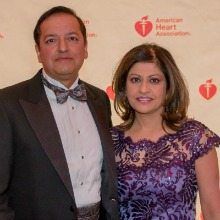 This year’s Greater Washington Heart Ball was a success, bringing together more than 500 of the region’s most prominent physician, corporate, health care, and community leaders and raising $1,186,000. The event, which took place at the Mandarin Oriental Hotel in Washington, D.C., was hosted by 2015 chairwoman, Kay Kapoor, President of AT&T Government Solutions.

One of the evening’s auction items was a National Geographic trip that went for $12,000. The funds raised by the Heart Ball go toward the American Heart Association‘s local community outreach efforts to educate the public about heart disease, stroke and the effects of childhood obesity. Funds also go toward critical cardiovascular research, which has, in the past, led to important scientific breakthroughs and discoveries, such as the the link between smoking and heart disease. 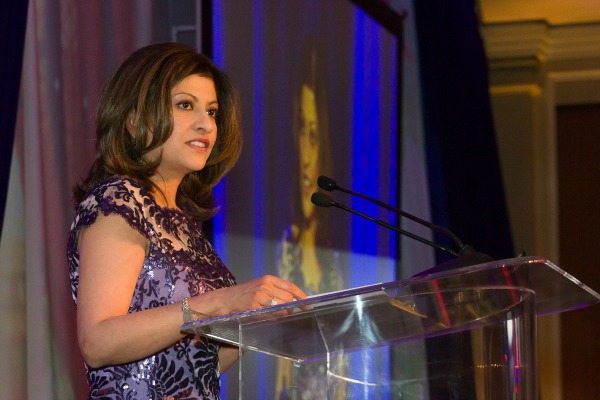 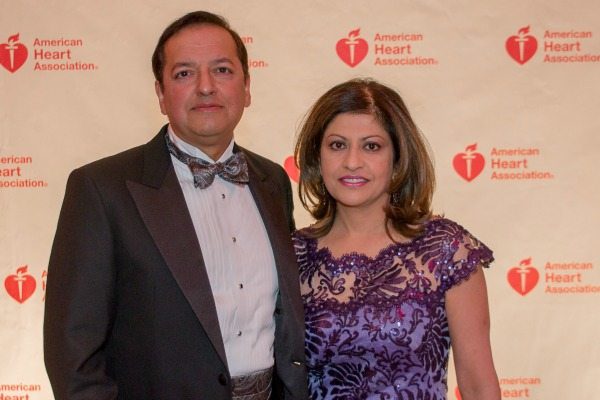 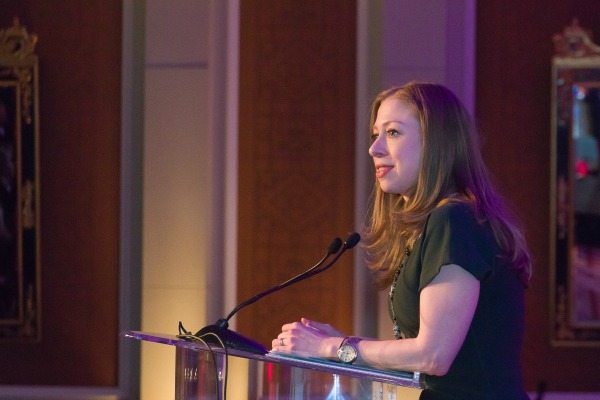 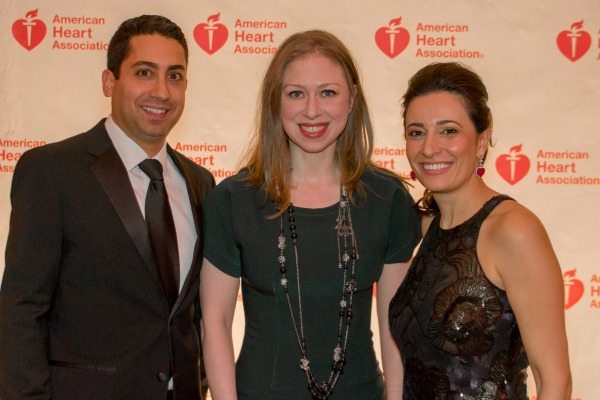 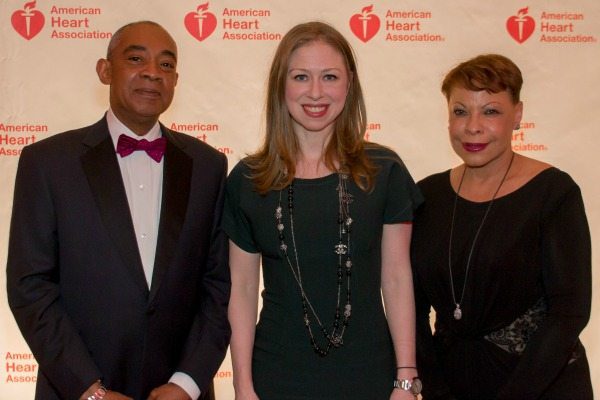 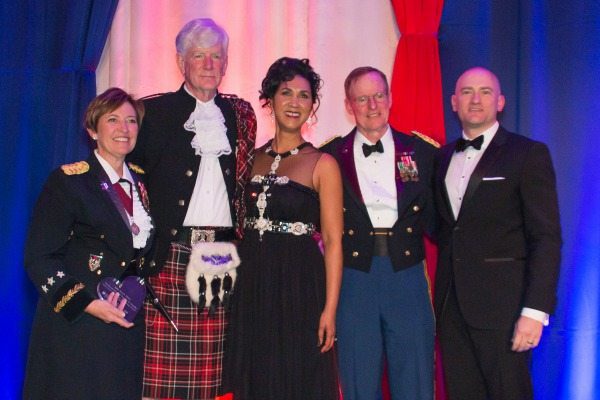