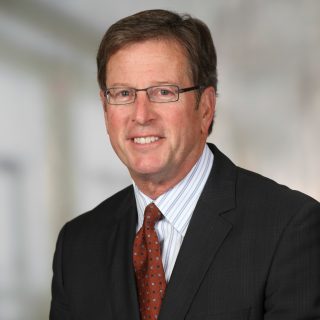 Fairfax, Va.-based 3Pillar Global announced Jan. 27 that it has named Rand Blazer to its Board of Directors. Blazer will serve as an independent director.

Blazer joins a group of five additional members of 3Pillar’s board, all with experience leading and developing growing technology businesses.

“Rand’s proven ability to lead high value technology companies through periods of rapid growth makes him an invaluable addition to our Board of Directors,” 3Pillar President and CEO David DeWolf said. “With the software development product industry thriving, we believe Rand will be a key component in 3Pillar’s continued growth and success.”

Blazer currently serves as the President of Apex Systems, a division of On Assignment, an IT staffing business. He previously served as Chairman and CEO of BearingPoint, formerly KPMG Consulting.