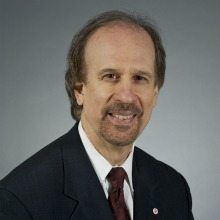 PSC is a professional organization that serves as the voice of the government professional and technical services industry.