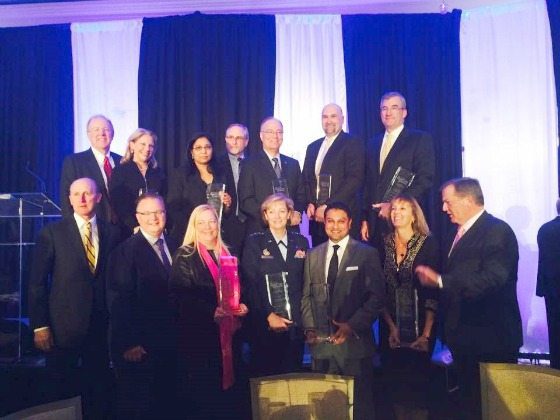 This year’s event was a little different, with a new category entitled Program of the Year, won by Lynn Ann Casey of ArcAspicio, and the hallmark video interviews were conducted by award judges. Judges such as Stan Solloway, Dr. John Hillen and Tim Keenan were among the video participants who discussed award finalist and winner factors such as mission achievement, financial success and customer recognition. The over 1,000 award attendees contributed to raising $14,000 for the 2014 GovCon Charity Partner, Hopecam, a nonprofit based in Reston, Va., with the mission connecting children undergoing treatment for cancer with their friends at school using tablet computers, high speed internet connections and web cameras.

Ray Oleson, former chairman of the Board and co-founder of Salient Federal Solutions, was inducted into the Greater Washington Government Contractor Awards Hall of Fame. Oleson’s wife accepted his award posthumously to a standing ovation.

“For the past 12 years, the Chamber has been proud to partner with PSC to present these prestigious awards,” Jim Corcoran, Fairfax Chamber President and CEO, said. “We are proud to recognize such outstanding companies and executives since they are emblematic of the best of the private sector. We applaud each of the winners for their contributions to the government contracting sector and commitment to employees and our region.”

“This year’s public and private sector honorees demonstrate that mission success is driven by the expertise and skills each sector brings to the table,” PSC President and CEO Stan Soloway, went on to say. “As our industry and the government undergo significant shifts in needs and solutions, continued communication and collaboration will be key to ensuring a successful future.”

This year’s winners were:

Contractor of the Year (less than $25 million): IndraSoft, Inc.

Contractor of the Year (greater than $300 million): AMERICAN SYSTEMS

Program of the Year: Arc Aspicio

WashingtonExec was a proud media partner of the 2014 Greater Washington Government Contractor Awards, read our exclusive interviews with the finalists and winners here. 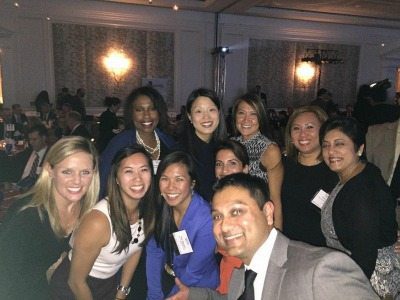 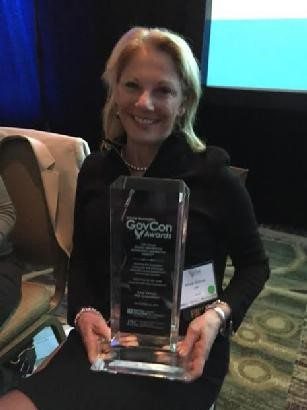 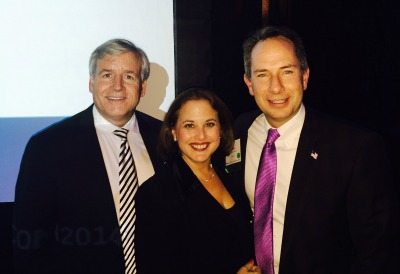 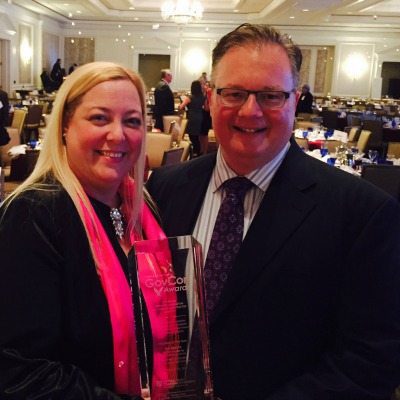 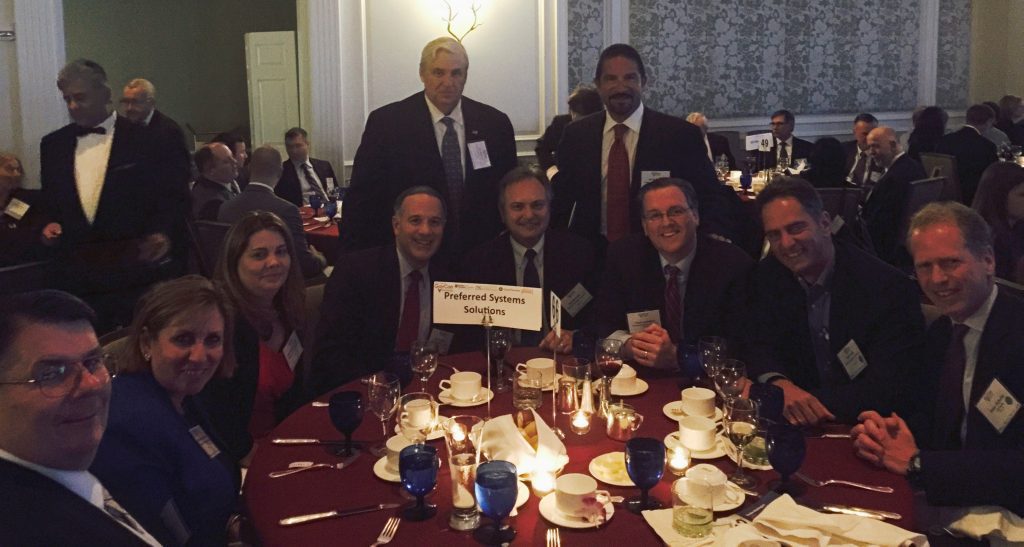