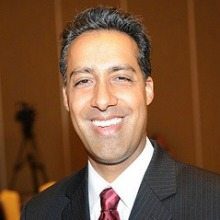 WashingtonExec RollCall:
JD Kathuria pulls from the broader WashingtonExec network to dish out the area’s who’s who and what’s what.

When it comes to striking deals, who you know trumps what you know in the government contracting community. And with three years of WashingtonExec’s outcome and result-oriented networking programs and events behind us, we’ve decided to expand our networking offering with some supplementary content.

Each week, we’ll tap into our thousands of LinkedIn connections to compile and share with you information about the promotions, company switches, job openings and work anniversaries that transpire within the broader WashingtonExec network. 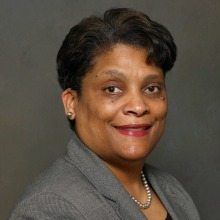 While a slew of executives within the WashingtonExec network vaulted between companies last month, just as many celebrated their work anniversaries:

The WashingtonExec RollCall is part of the our e-magazine and newsletter published Friday mornings. Our weekly e-magazine recaps the week’s must-know local business news. Subscribe to receive the newsletter in your inbox each week by clicking here.