You are at:Home»Execs to Know»Professional Services Council Elects First Female Chair, Ellen Glover of ICF International, to Board of Directors 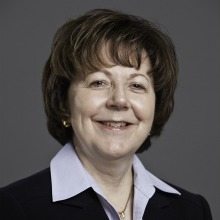 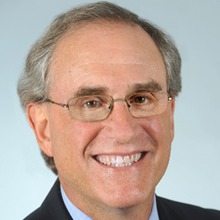 “We are truly fortunate to have Ellen take the reins as chair,” said Stan Soloway, PSC president and CEO. “She is highly regarded across the industry and has been an indispensable member of the executive committee for several years.”

With the election of Glover and Flanagan to officer positions and five other women to join them on the Executive Committee, in 2014 PSC will have its greatest concentration of female leadership in its 42 year history.