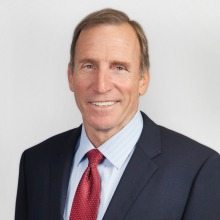 “Admiral Kernan is one of America’s most highly respected commanders, warfighters, and leaders, said Mark Testoni, president and CEO of SAP NS2.  “We’re very pleased to have him join the NS2 team and help provide powerful solutions to the national security community.”

After spending the early part of his career as an engineering officer on Navy surface ships, Kernan joined the SEAL community, operating in many regions over 25 years and becoming Commander of Naval Special Warfare Command in 2007.  He returned to the fleet as Commander of U.S. Naval Forces Southern Command/U.S. Fourth Fleet and also served as Senior Military Assistant to former Defense Secretary Robert Gates; where he gained unique insights into military and international affairs at the highest levels.

“My life’s work has been helping to provide national security for our country,” said Kernan. “This is an opportunity for me to continue that work, to help our customers strengthen security and run efficient organizations through the use of world-class technologies.  SAP NS2 is a growing company with great people who are genuinely committed to advancing the national security mission, and that’s a good fit for me.” 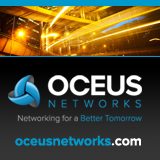