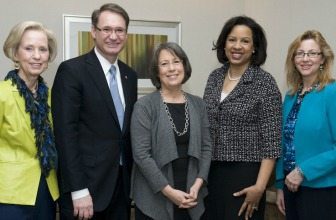 The 27th Annual Women’s Leadership Conference was recently held at the McLean Hilton in Tysons Corner to celebrate “The Power of Purpose” and to explore women’s leadership roles in all aspects of life including government, education and entrepreneurship. CGI was the event’s Diamond Leadership sponsor, which was attended by more than 700 guests.

CGI’s President, U.S. and Canada, George Schindler served as the event’s honorary chairman. This year’s Leadership Award honorees include Founder and former CEO of Zipcar Robin Chase, mother of Olympic champion Michael Phelps and Director of The Educational Foundation for Baltimore Public Schools Deborah Phelps, President of the University of Virginia Dr. Teresa Sullivan, former Chairman of the FDIC, Sheila Blair, and one of the most decorated women in military service, retired, Vice Admiral Ann Rondeau, among many others. 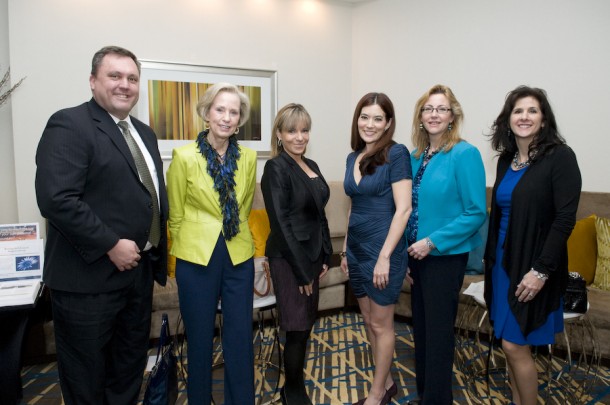