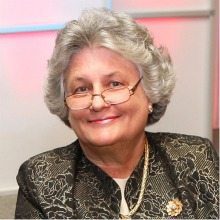 Earlier today, the Northern Virginia Technology Council (NVTC) announced that this year’s TechCelebration, originally set for October 29th at the Ritz Carlton, has been rescheduled for November 12th.

The event has been rescheduled due to Governor McDonnell’s declaration of a state of emergency in the state of Virginia with the anticipation for Hurricane Sandy.

“We had been following storm predictions all week and the most recent forecasts, which describe the storm as dangerous and unprecedented, were extremely concerning. We made the final decision this morning after Governor McDonnell declared a state of emergency in Virginia. We value the safety of our members and attendees and did not want anyone to be on the roads in dangerous conditions.