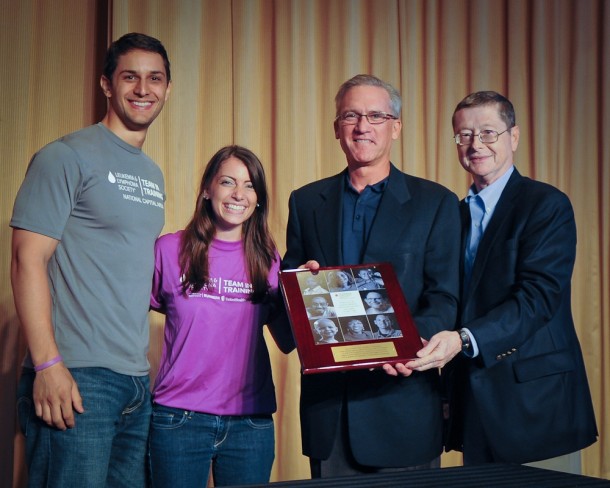 Robin Lineberger, CEO of Federal Services, accepted an award for Deloitte’s accomplishment in raising more than $1 million for The Leukemia and Lymphoma Society (LLS) through the Corporate Team in Training program Saturday, September 8th.

The Team in Training program, since its inception 24 years ago, has trained more than 520,000 individuals to complete a marathon, half marathon, century ride, triathlon or hike adventure. It is the nation’s largest and most successful sports training program for charity and has raised $1.32 billion collectively for LLS’s mission.

The Nation’s Triathlon Dinner, held at the Washington Hilton, brought out members from Deloitte’s Corporate Team as well as the LLS National Board of Trustees Vice Chair.

Below are a couple of pictures from the event are credited to LLS. 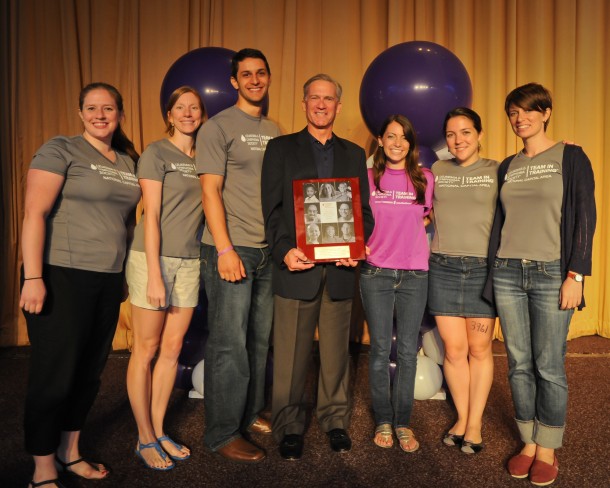