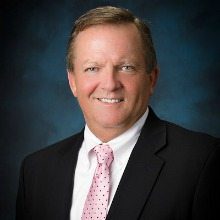 The Fairfax County Chamber of Commerce and NBC4 will host a debate on Sept. 20 with Virginia’s Republican and Democratic politicians competing for a seat in the U.S. Senate. Democrat Tim Kaine and GOP candidate George Allen will discuss the economy and other issues facing northern Virginia at the Capital One Conference Center in McLean.

David Gregory, host of “Meet the Press” on NBC on Sunday mornings, will moderate. Panelists will include NBC4’s Julie Carey and Aaron Gilchrist, and Ben Pershing of The Washington Post.

“For the 23rd year in a row, we’re pleased to host Northern Virginia’s premier political event,” said Fairfax Chamber President and CEO Jim Corcoran. “History has shown us that to fare well in Northern Virginia a candidate must do well in this debate. We’re eager to hear from the candidates in this nationally watched race about their stances on the issues most critical to business.”

The debate will air live before being rebroadcast the following Sunday. Limited tickets are available, but there are sponsorship opportunities.

“It is critical for the people in the Commonwealth of Virginia to hear directly from the candidates in this very important race,” said Jackie Bradford, president and general manager of NBC4.  “We are very pleased to partner with the Fairfax Chamber to provide the forum on NBC4 so that the important issues affecting so many can be discussed and debated.” 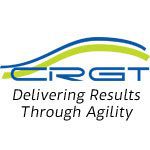