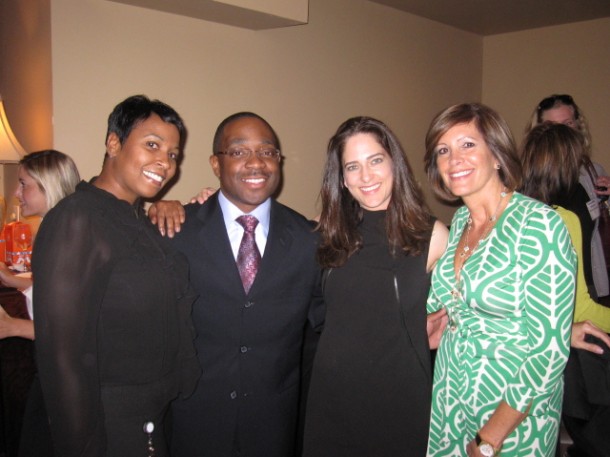 Amidst on-going budgetary pressure, federal agencies are tightening their belts as they aim to do more with less.

But while that climate poses obvious challenges for Executive Assistants (EA) and the executives who they support, the need to establish new peer relationships is as important as ever.

If the CEO is considered the loneliest job in the world, then the EA job can be considered the second loneliest job. However, that was not the case at the Annual Executive Assistant Appreciation & Wine Tasting event held at Maggiano’s in Tysons II, sponsored by Intelligent Decisions (ID) and organized by WashingtonExec.

Over 40 EAs of consequence from the federal contracting industry mixed, mingled and networked with their peers. Attendees were able to connect with fellow EA’s, most of whom they had only coordinated with over the phone or through email.

Networking among the executives that these EA’s support is extremely common, if not a necessity of business. The invitation-only event gave EA attendees a chance to connect and share best practices in a forum specifically catered to their line of work.

As Jana DiCarlo of Serco, and founding Chairperson of the WashingtonExec Executive Assistant Committees often says, “Consider membership in this group as career development. Typically, corporations provide no formal training, mentoring or succession planning for Executive Assistants.  Participation in this group will help you expand your skills, learn best practices and become a part of a niche community.”

“Sharon Chase is a consummate professional who is indispensable as my executive assistant, as well as to the entire company,” said ID President and CEO Harry Martin. “In addition to her day to day responsibilities, Sharon gracefully plans and executes all of our corporate and philanthropic events with an attention to detail and standard of excellence that are second to none.”

Special thanks to Laura Moon, Vice President of Alliances and Strategic Partnerships, who represented Harry Martin at the event.

True to their expertise, the Executive Assistants assisted in supporting a great event. The EA Prize Committee raffled off a wide-range of gifts, including: spa treatments, private dinners, shopping sprees, gift baskets, books, dinners and iPhone cases, just to name a few.

Special thanks to participating raffle sponsors:
Cosi
Get off the Bench Author Sid Fuchs
Ledo Pizza

WashingtonExec‘s mission through these exclusive events is to connect top Executive Assistants in government contracting through targeted and trusted forums. 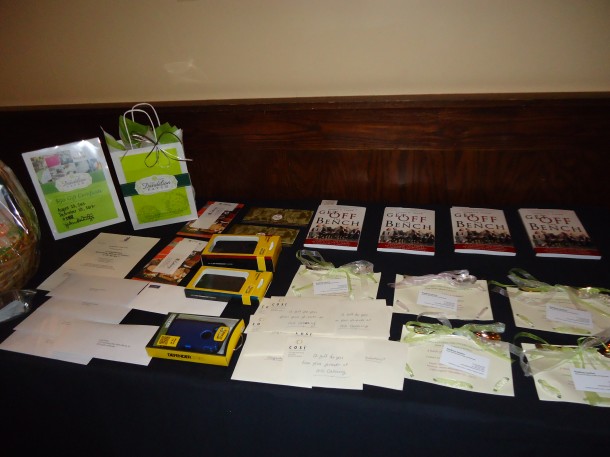