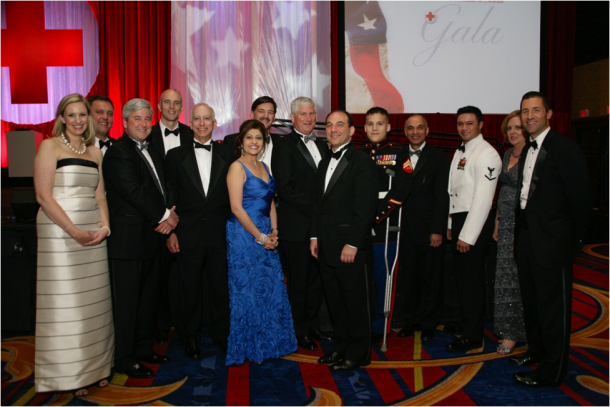 The black- tie event, held at the Marriott Wardman Park Hotel in Washington, D.C., included a four-course dinner, performances by 4Troops and Mezzo Soprano Denyce Graves, and both silent and live auctions. This year’s Gala had over 500 Virginia, DC, and Maryland private and public sector executives in attendance. Kimberly Dozier served as emcee and Colonel Gregory Gadson was a special guest presenter.

The 2012 Salute To Service Chairperson was Kay Kapoor, CEO of Accenture U.S. Federal Practice. In the weeks leading up to the event, Linda Mathes, CEO of the American Red Cross, sat down with WashingtonExec to discuss how the Gala has evolved over the past couple years as well as the decision to change the Gala’s name from Fire & Ice to Salute To Service.

WashingtonExec also asked the American Red Cross’ Tammy Moore why the evening event is critical in funding programs for U.S. service men and women as well as for their family members. Moore is a member of the American Red Cross National Leadership Council and served on the Salute To Service Gala committee.

WashingtonExec was a proud media sponsor of the 2012 American Red Cross Salute To Service Gala. 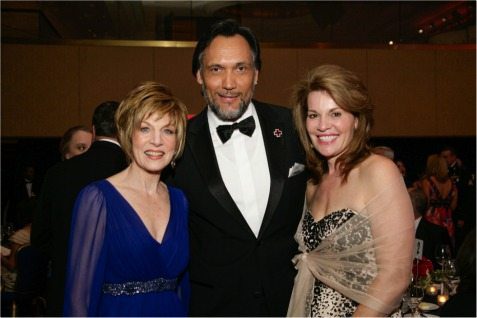 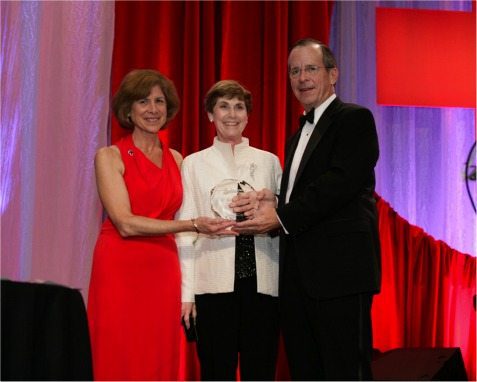