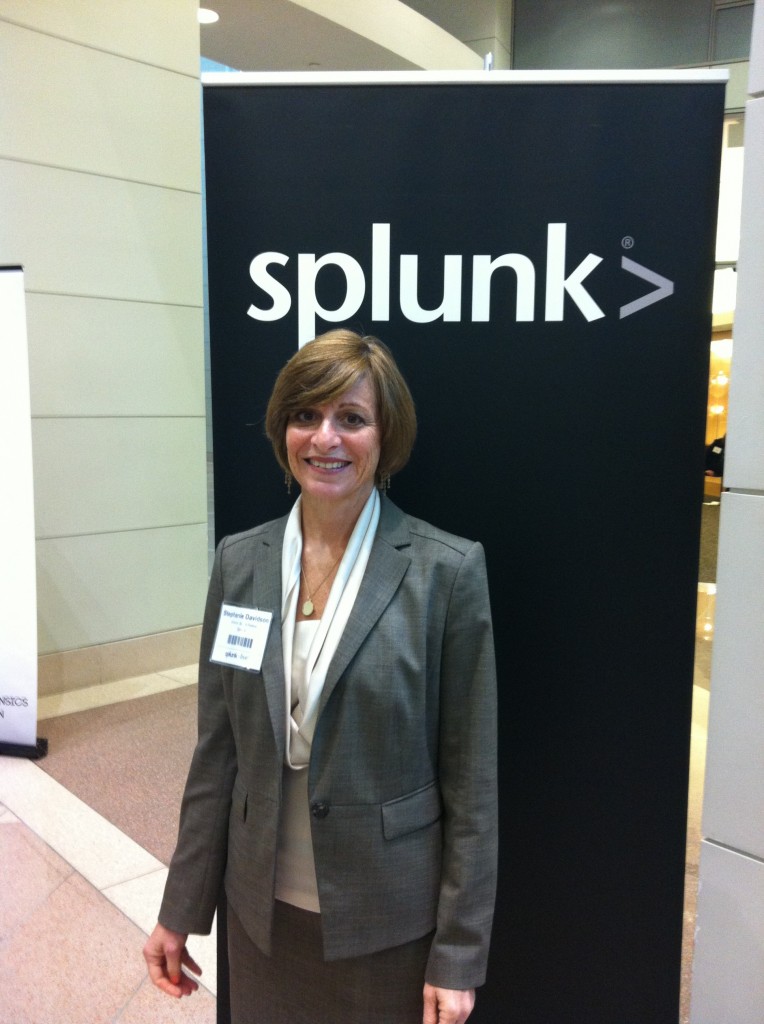 With over 400 attendees, SplunkLIVE! brings highly-technical users together to share best-practices, success cases, and the opportunity to collaborate through targeted training workshops regarding new Splunk technologies and advancements.

Tailored networking among peers in the private and public sectors was also a big draw for those who attended the conference.

“Splunk users are able to see different successful deployments of Splunk so that they can broaden the usage.  They can find their own network to communicate with and share tips and techniques,” Davidson told WashingtonExec.

Davidson noted, “I was just introducing a group of DHS folks to another group of DHS folks…they did not know they both existed. That happens a lot with the government. Once I was conducting a mini-users group and we had three different Department of Commerce groups…they didn’t know each other. The Department of Commerce is not that big of an agency, there were three Splunk users that sat around the table and had just met each other, but one solved the other guys problem. They are buds now.”

When asked what makes SplunkLIVE! different from other technical user forums, Davidson said, “SplunkLIVE! is more of a users group that also includes marketing and sharing use cases, whereas the user groups are just technical how-to, tips, and techniques. We have individual user groups that are held in cities around the country, and then we have our big user group that is set for  Las Vegas in September. It is three days of pure training, technical workshops. No marketing, no sales. SplunkLIVE! DC is a compilation of those three things.”