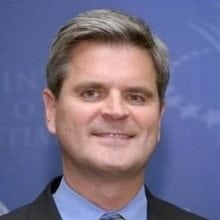 This year, the Northern Virginia Technology Council (NVTC) will be featuring the best names in technology to share their perspectives on the state of innovation and entrepreneurship in the technology industry.

Their profiles are showcased below: 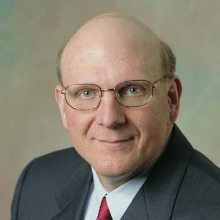 Ballmer has been the CEO of Microsoft Corporation for over ten years. He joined Microsoft in 1980 and hired as the first business manager of the company by Bill Gates. Ballmer led Microsoft’s development of a revolutionary Microsoft .NET Framework platform for desktop personal computers, servers, non-PC devices and the Internet.