Jeff Oldham To Be New Managing Director of 720 Strategies 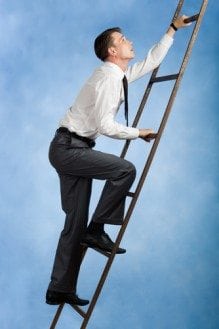 720 Strategies announced Tuesday that Jeff Oldham will be joining the firm as managing director.

720, which Inc. Magazine recently named one of the industry’s fastest-growing private companies, specializes as a “integrated public relations and public affairs agency that specializes in helping America’s top brands listen to, engage and interact with their most important stakeholders — online and off.”

Oldham, who has worked in the public affairs industry for the past 15 years, has considerable experience with overseeing and managing complex public affairs programs–skills 720 plans to take full advantage of as the firm continues to grow.

“The addition of Jeff as Managing Director is an exciting new chapter for 720 — and one that will see significant expansion for the firm geographically and strategically,” said Pam Fielding, 720’s president. “Jeff has worked with 720 as a client and colleague. He has seen firsthand the power and impact of 720’s integrated communications programs, and we are thrilled to have him on our senior management team.”

Prior to joining 720, Oldham worked for Direct Impact as a senior vice president and for Boeing as a senior manager for constituent relations.