Amentum has won a contract with the Air Force Life Cycle Management Center to provide infrastructure, supporting tools and services for its threat radar systems and combat training ranges.

The multiple-award contract, referred to as the Range IDIQ Support Effort, has a maximum value of $950 million over 5 years.

“Amentum is pleased to be included among the companies awarded a position on the RISE IDIQ, which will allow the Air Force to support and modernize its range threat systems,” said Greg Ihde, senior vice president of Amentum’s Operations, Warfighter Support Sector.

“We look forward to bringing our deep experience as the premier test and training range provider to support the service’s needs on an as-required basis,” Ihde added. 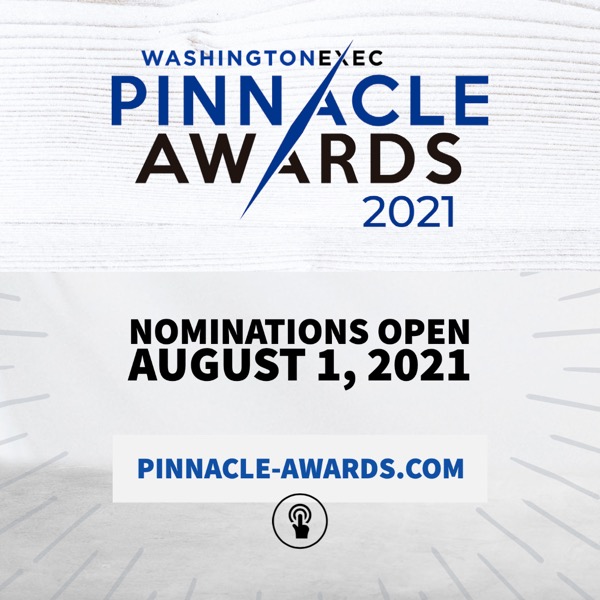