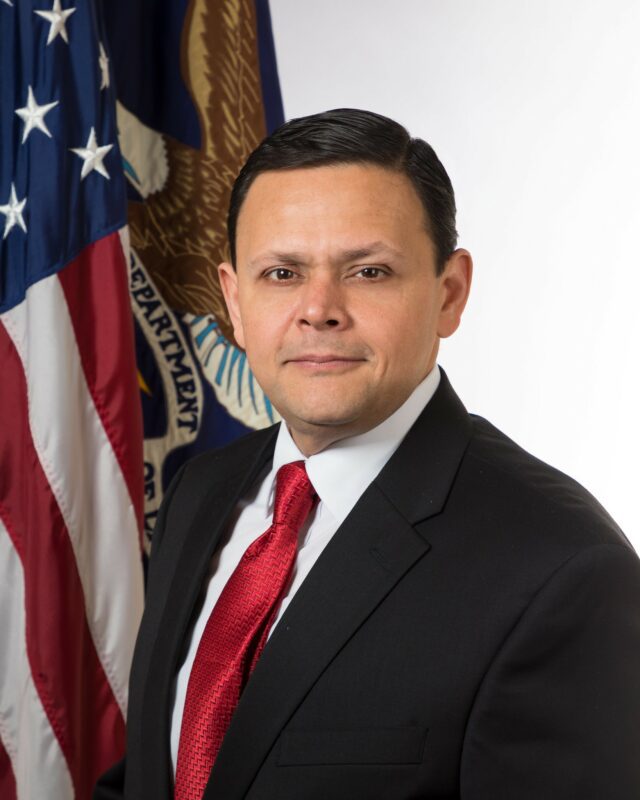 As CIO of the Labor Department, Gundeep Ahluwalia had already brought in proactive network and infrastructure upgrades in the few years before the pandemic hit. When the crisis launched in full force, he was ready.

DOL shifted nearly overnight to a 95% telework environment and was able to handle a surge in website traffic for critical citizen services without latency.

More than 30 applications were migrated to the cloud, 73 data centers consolidated and over 100 offices at the time (now more than 200) received network services upgrades including Wi-Fi and Voice over Internet Protocol softphones. Ahluwalia also helped speed access to mission applications for the workforce remotely by using split-tunneling to expand the network’s virtual private network without interruption.

DOL also developed CARES Act reports for sending in information on states’ unemployment insurance claims benefits for the Employment and Training Administration and constructed a way to track and report on COVID-19 data nationwide internally through the use of a SharePoint site for the Occupational Safety and Health Administration.

As Ahluwalia looks to the future, his focus is on supporting modern IT applications for the agency’s 27 mission needs while improving services for the American public. That includes transforming how DOL shares, manages and analyzes enterprisewide data internally and externally through an application programming interface and public-facing portal for easier and immediate access for developers, journalists, researchers and other federal agencies. DOL’s second Technology Modernization Fund award will support the 2-year process.

“Organizations need to continually invest in IT modernization, as it is not a one-and-done scenario — it’s a marathon,” Ahluwalia said. “If we hadn’t invested in new solutions prior to the pandemic, the department’s story would have been quite different.”