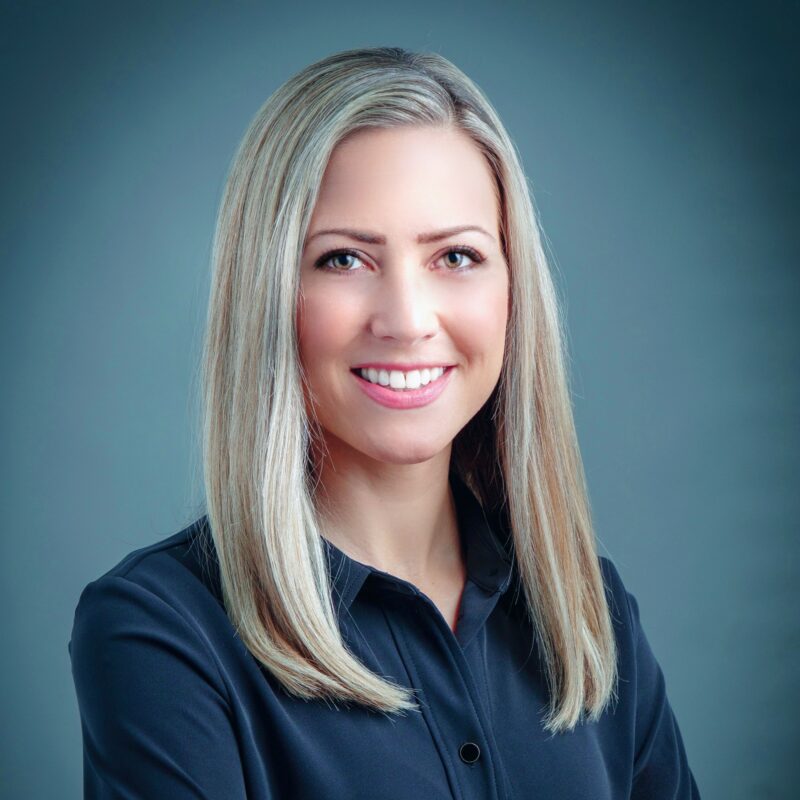 Thomson Reuters Special Services, a subsidiary of Thomson Reuters, announced it has hired Heather Fischer to be the company’s first senior advisor for human rights.

In her new role, Fischer will advise TRSS on opportunities related to identifying and preventing human rights abuses.

“I’m thrilled to bring on Heather,” said James Dinkins, president of TRSS. “This is just one part of our larger strategy to pursue more work around human rights and protecting vulnerable people, and aligns with our core vision of a safer, more secure world.”

Fischer previously served in the White House as a special advisor on human trafficking issues, both with the Department of Justice and the Department of State. In these roles, she helped coordinate and oversee wide-ranging government programs to combat and prevent human rights crimes.

Prior to her White House service, Fischer was a program manager with the McCain Institute for International Leadership and a mobilization coordinator with Love146, an anti-trafficking non-profit.

TRSS is already an active part of the anti-trafficking space, delivering technology and subject matter expertise to the Department of Homeland Security’s Center for Countering Human Trafficking.