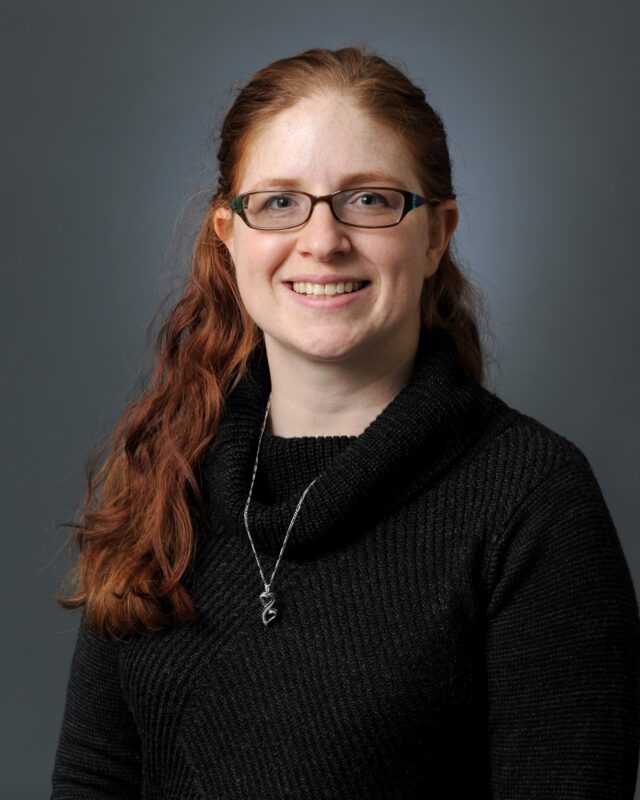 Under Sharon Woods’ leadership, the Cloud Computing Program Office at the Defense Department provisioned over 3.2 million users with Microsoft 365 within 30 days — setting a record in April 2020 for deploying the largest such tenant in the world.

This effort, which was in response to the COVID-19 National Emergency Declaration, was key to preserving military force readiness and enabling a nearly total telework of DOD personnel. It also redefined the department’s expectations for technology implementations, resulting in acceleration of the permanent Microsoft 365 tenants DOD had been planning for years and various other cloud initiatives that allow DOD organizations to access cloud at speed and bring tactical advantages to the warfighter.

A key focus for Woods in 2021 will be the expansion of DevSecOps pipelines. Her team piloted pre-configured, pre-authorized cloud baselines that rapidly deploy secure, standard cloud environments through automation. The pilots demonstrated these baselines, referred to as DOD cloud infrastructure as code, reduce deployment time from 30 weeks to potentially as little as 2 hours in production environments.

“If the solution solves a conceptual problem, not the warfighter’s problem, then we failed,” Woods said.