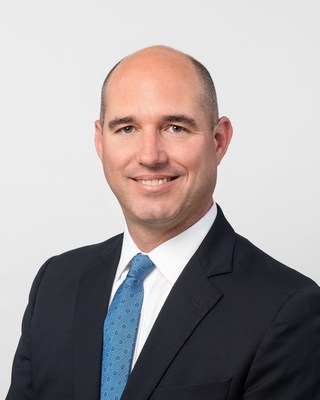 Raytheon Technologies has appointed Neil Mitchill as chief financial officer, succeeding Anthony “Toby” O’Brien, who has stepped down from the role.

Mitchill was corporate vice president of financial planning and analysis and investor relations for Raytheon Technologies before being named CFO. In his new position, Mitchill will report directly to CEO Greg Hayes.

Mitchill has been crucial in overseeing the company’s capital allocation strategy, Hayes said.

“I know he will continue to deliver significant value to the organization given his experience across our global businesses,” Hayes added. “I look forward to his partnership as we continue to execute on our strategic priorities and deliver long-term value for shareholders.”

Mitchill joines the senior leadership team and will direct the company’s financial strategy and global finance team. He brings over 20 years of finance experience to the role.

In 2019, Mitchill served as acting senior vice president and CFO of United Technologies Corp. When UTC merged with Raytheon Co., he was appointed corporate vice president, financial planning and analysis and investor relations of Raytheon Technologies.

Prior to joining UTC, Mitchill was a partner at PricewaterhouseCoopers LLP, where he was the Hartford products and services assurance leader.

He’s taking over after O’Brien, who has held financial leadership positions for 34 years at Raytheon Co. prior to its merger with UTC in 2020. O’Brien has been Raytheon CFO and vice president of finance since 2015.

“Toby has played a pivotal role in the establishment and integration of Raytheon Technologies,” Hayes said. “We thank him for his many contributions and wish him well in the future.”