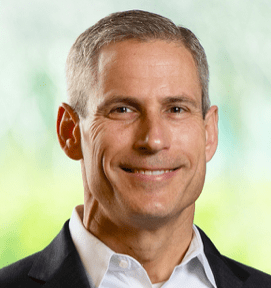 He will responsible for the strategic growth and execution of MITRE’s national security programs, including support to the departments of Defense and Justice and the intelligence community, including leading the National Security Engineering Center.

“From modernizing operational and intelligence capabilities, to protecting U.S. national interests, Keoki will lead a team of experts to improve the security, safety, and stability of our nation,” Providakes added.

Jackson spent over two decades with Lockheed Martin in technical and senior leadership roles. He directly contributed to the design, development, deployment and flight operation of major national security spacecraft and programs.

He most recently served as vice president of supply chain and program performance and was responsible for program and supply chain management strategy, execution and success across Lockheed Martin.