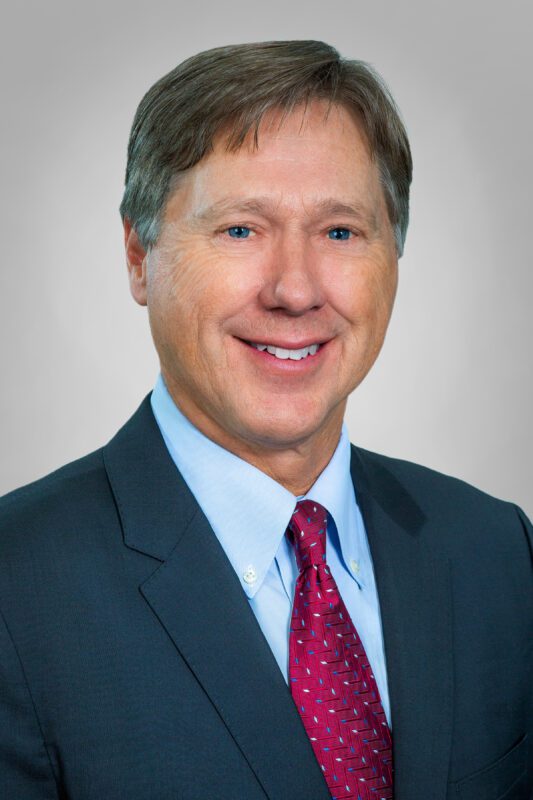 When 2020 began, John Vollmer knew it was going to be a year of transformational change. AECOM Management Services was getting ready to launch as a newly independent company, Amentum. Within weeks, it was clear the change was going to be more radical than he ever imagined.

By mid-March, many of Amentum’s 20,000 employees began working from home, but the majority continued to support its government customers’ missions at worksites around the globe. The company helped its customers accommodate the increased demands of telework on critical systems.

Known for its safety focus, Amentum developed new protocols to safely continue essential work as the pandemic continued into the summer. It engaged in new, innovative partnerships to solve new problems — in the fall, one of three proposals was selected by the SecureAmerica Institute to demonstrate technology applications that will advance the resiliency of U.S. manufacturing and enhance the security of the defense industrial base.

Rather than struggling, Amentum’s people seemed to excel in the “new normal” — and the company closes out its best fiscal year ever. But there was one more monumental development still to come. In November, the company completed the acquisition of DynCorp International, becoming one of the largest pure-play government services companies in the marketplace, with more than 34,000 people working in 105 countries around the globe.

In 2021, Vollmer will focus on realizing the full potential of the acquisition, beginning with an integration and taking advantage of new opportunities open to a $6.5 billion company. And he may not stop there — Vollmer sees plenty of pent-up demand in the M&A market, with the potential for more activity in 2021.