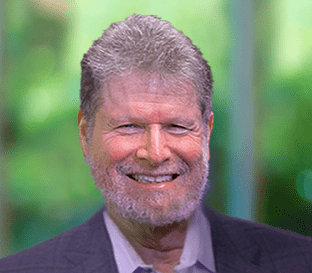 MITRE fellows are scientists who lead critically important programs. The program has a history of deeply impactful work to the nation and world, including the GPS and adaptive signal processing.

The project is designing and building programmable nano-photonic quantum processors that will be the engines of a scalable universal quantum computer.

“Gerry’s contributions to MITRE and his field run deep—few people in the world have dedicated their lives to this level of expertise and innovation,” said Charles Clancy, chief futurist, senior vice president and general manager of MITRE Labs.

“As a MITRE Fellow, Gerry will continue to push the boundaries of what’s possible, which is mission critical in the race for global competitiveness in quantum science,” Clancy added.