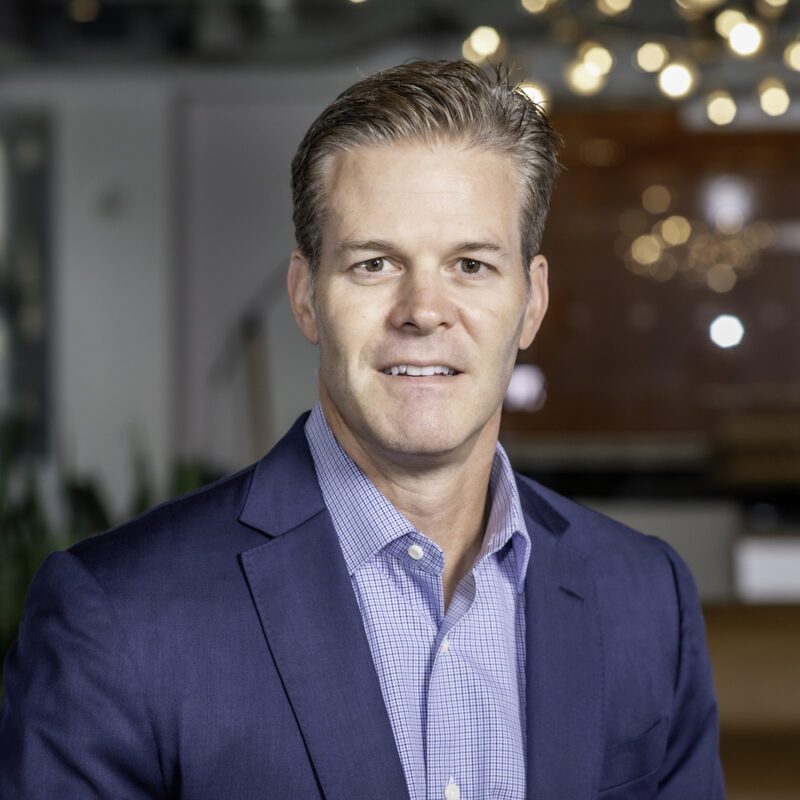 The contract supports the development, maintenance and continued modernization of NFIP’s PIVOT system, which helps facilitate and consolidate NFIP’s core business activities as it processes and manages flood insurance policies.

“We are excited to support this new contract and further FEMA’s mission of helping people before, during and after disasters,” he added.

The FEMA NFIP contract has a total performance period of five years and an estimated value of $135 million.