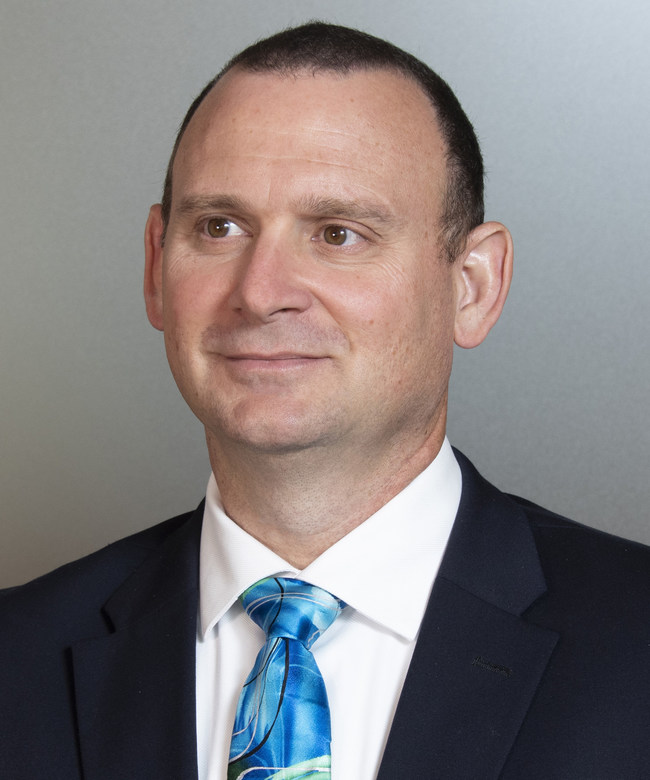 Perspecta Inc. has chosen Damian DiPippa to serve as senior vice president and general manager of the company’s intelligence group.

In his new role, DiPippa will lead a team of experts to provide systems engineering and integration, data analytics and software development to national and military intelligence customers. He will also be tasked with the overall strategic growth and leadership of the company’s intelligence sector.

DiPippa brings over 25 years of intelligence experience to this position. He previously served as senior vice president and general manager of ManTech’s Mission and Intelligence Solutions business unit.

He has also served as vice president of joint Defense Department operations at Engility and as director of defense intelligence at TASC . Additionally, he’s held numerous roles supporting intelligence customers over the course of eight years at Northrop Grumman.

“Damian brings a wealth of knowledge and expertise to Perspecta with proven success achieving significant growth and profit throughout his career,” Perspecta CEO Mac Curtis said. “I look forward to working closely with Damian and strongly believe that he will be a valuable addition to our leadership team.”

DiPippa was a 2019 Pinnacle Awards finalist in the Intelligence Industry Executive of the Year category.