You are at:Home»Execs to Know»Top 25 DOD Execs to Watch in 2020: AWS’ Jennifer Chronis 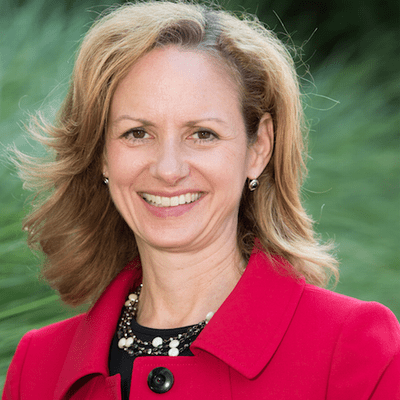 Over the past four years, Jennifer Chronis has led the Defense Department business for Amazon Web Services, which supports customers of all missions and sizes. She previously spent 15 years in the federal IT industry and served for two decades of combined active and reserve duty in the U.S. Army as a logistics officer.

For example, last year the Navy migrated its largest enterprise resource planning system — consisting of 72,000 users across six Navy commands — to the AWS Cloud. Moving the system into the cloud has allowed the Navy to make more timely and informed decisions, as well as conduct advanced analytics. Chronis anticipates that migrating critical business systems to the cloud will remain a strategic priority for DOD.

Chronis predicts DOD will pursue deeper integration of artificial intelligence and machine learning into critical mission and business systems. Organizations like the Joint Artificial Intelligence Center and the Army AI Task Force will help accelerate the use of cloud-based AI to improve warfighting capabilities.

Chronis says AWS remains deeply committed to DOD’s mission and values. Adoption of cloud computing at scale will ensure the U.S. military maintains its technological advantage and delivers on its critical missions from garrisons to the tactical edge.

Chronis was named among WashingtonExec’s Top 10 DOD Execs to Watch in 2019.