You are at:Home»News»Jacobs Helps NASA Hit Major Milestone for Artemis I 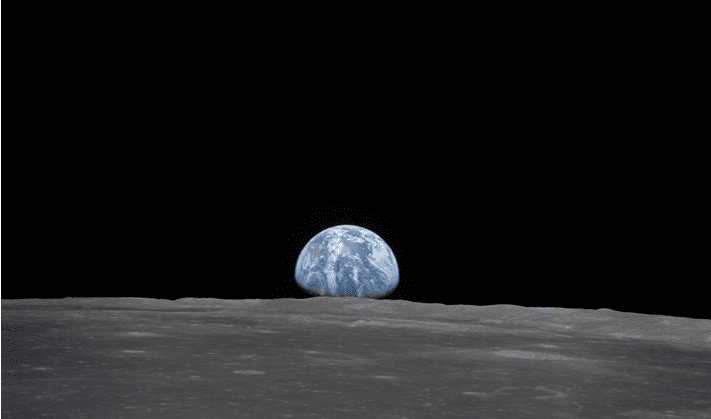 This view from the Apollo 11 spacecraft shows the Earth rising above the moon’s horizon in July 1969. The lunar terrain pictured is in the area of Smyth’s Sea on the nearside. Image: NASA

Jacobs announced it has supported NASA’s Exploration Ground Systems Program in achieving a major milestone at Kennedy Space Center, as the motor segments of the Solid Rocket Boosters arrived by rail at KSC in Florida on June 15, 2020.

The twin SRBs are part of NASA’s Space Launch System, which will be used to send humans to the moon, Mars and beyond.

“The arrival of the SRB components means we are getting very close to the stacking of flight hardware in the iconic Vehicle Assembly Building,” said Jacobs Critical Mission Solutions Senior Vice President Steve Arnette. “Once our team has conducted final inspections, processing and mating of the SRB segments, they will transport everything to the VAB for stacking to begin.”

The Jacobs team, which handles final checkout and integration of all flight hardware for Artemis I, received the SRB hardware from Northrop Grumman. The segments, filled with solid propellant, were manufactured by Northrop Grumman in Utah.