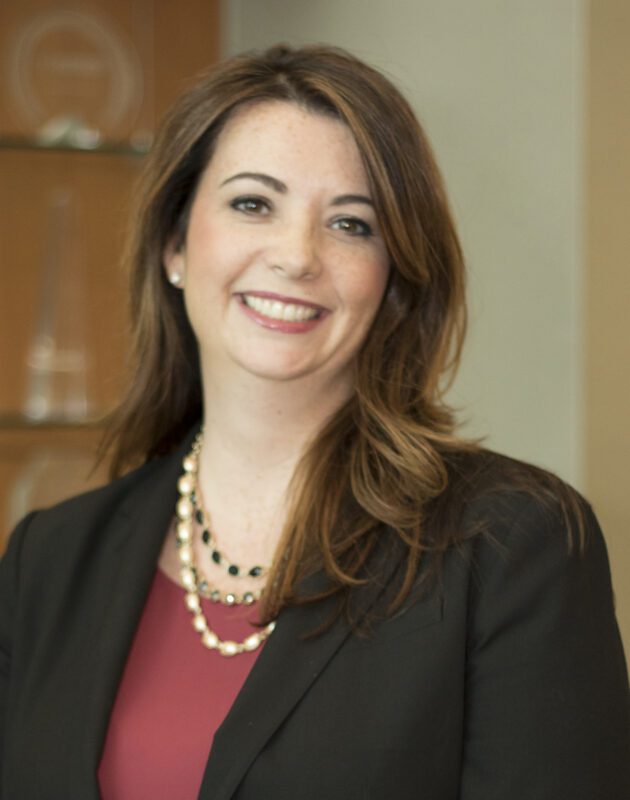 Giangiuli has been with CALIBRE since 2004 when she was hired as a benefits specialist. She went on to become an HR officer and has been an integral part of the company’s organizational redesign and hiring mission.

In her new role, Giangiuli will oversee HR, payroll, corporate security and benefits and compensation. She will also continue to help develop the company’s human resources infrastructure.

“Laura brings the requisite expertise in all areas of Human Resources to execute our CALIBRE playbook,” said Richard Pineda, CALIBRE president and CEO. “I look forward to working with her as we more than double our employee-ownership workforce and revenue base in the coming years.”

With her history of success in the company, Giangiuli is expected to be a key leader in CALIBRE’s new phase of growth, the company said.

“I am both honored and excited to embark on this new role as a champion for our most critical asset – our people,” Giangiuli said.

Giangiuli was named a WashingtonExec Pinnacle Awards Finalists in 2019.