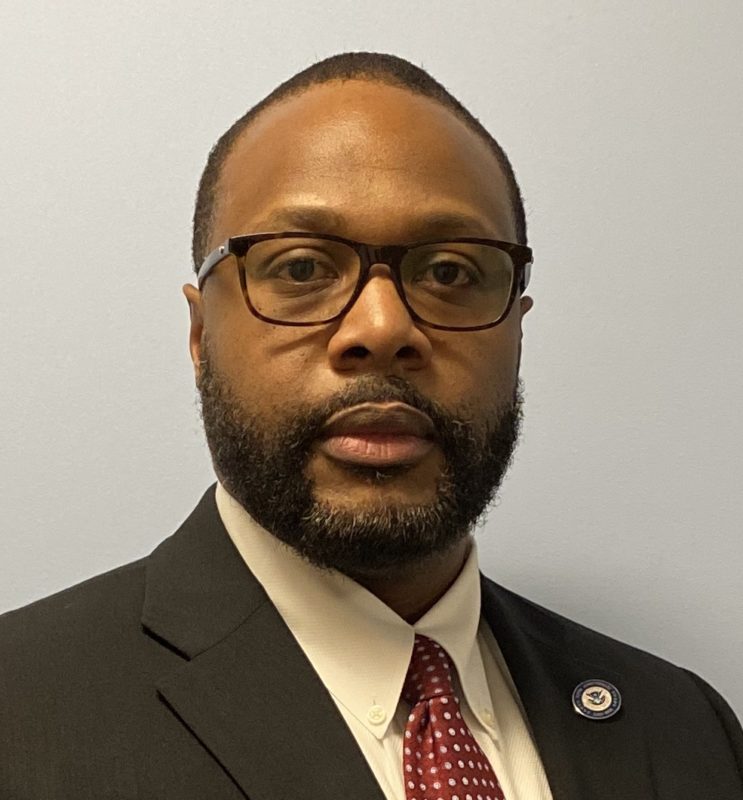 In its inaugural year, the Chief Officer Awards luncheon was held June 17 as a virtual live-streamed program to accommodate the Centers for Disease Control and Prevention’s recommendations about in-person events. Over 500 people watched as C-suite executives in both industry and government were recognized for their innovation, expertise, impact and thought leadership.

White has 20 years of experience in IT and a background in management, security enforcement, project scheduling and budgeting. In his current role, he directs strategy, operations and budget for the protection of the department’s information assets and manages IT security programs.

He also managed the implementation of new security tools to secure vulnerable devices, which increased the agency’s ability to anticipate, identify and avert future threats, according to his LinkedIn.

Previously, White served as branch chief of the department’s IT engineering branch, where he oversaw the implementation and maintenance of all systemwide security programs.

White previously told WashingtonExec he believes his background as an immigrant and his family’s military service shaped his passion for his career.

“It may sound cliché, but we firmly believed that: ‘In America, you can be anything you want to be as long as you work hard for it,’” he said.

White was among WashingtonExec’s Top 25 Cyber Execs to Watch in 2020.