You are at:Home»Newswire»Karl Jensen Tapped as EVP for AECOM National Governments Practice in the Americas 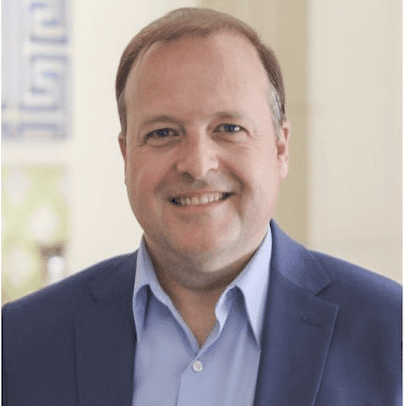 Karl Jensen is bringing extensive experience in business operations, business development and strategy to AECOM in his new role as executive vice president for the company’s National Governments Practice in the Americas.

Jensen came to the role from the Swiss-based developer of civilian and military technology applications RUAG, where he led the company’s expansion into the United States. He has also held executive roles at Raytheon, Science Applications International Corp. and CACI, working in the federal market sector.

Steve Morriss, AECOM’s president of Design and Consulting Services Americas, said Jensen’s experience “makes him a great fit to lead our federal business into the future.”

That experience includes leading growth initiatives for CH2M’s National governments business as well as the sales integration for the Jacobs/CH2M merger. Jensen also spent more than 20 years in the Navy and Navy Reserve as an aviator and aerospace engineering duty officer.

Jensen said he was thrilled to join the team.