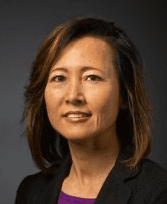 “Our role to design, build and maintain our nation’s nuclear fleet is more critical today than ever,” said Jennifer Boykin, president of Newport News Shipbuilding. “We are a team, and each of us directly contributes to delivering mission-ready aircraft carriers and submarines to the U.S. Navy. Central to this is having the right leaders in the right place at the right time.”

With more than 22 years of shipbuilding experience, Jones has served as the acting vice president since January. She has held positions of increasing responsibility in operations, planning, manufacturing, nuclear support and corporate strategic planning.

She has served as trades director for surface preparation and treatment, and most recently served as director of operations integration, where she led transformation efforts to improve overall efficiency and effectiveness at the shipyard. 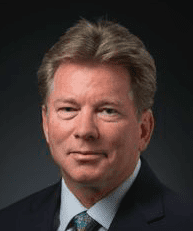 Jones will report to Boykin.

Fuller has 38 years’ experience in areas such as construction and overhaul, as well as nuclear and radiological experience. He served previously as director of test engineering in the Nuclear Propulsion division.