You are at:Home»News»AMERICAN SYSTEMS Celebrates 45 Years as a Government IT and Engineering Solutions Provider 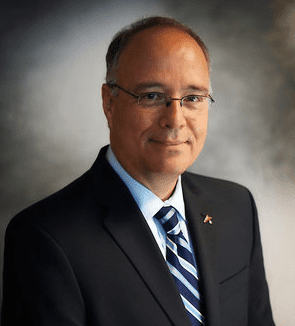 Government IT and engineering solutions provider AMERICAN SYSTEMS is marking the 45th anniversary of its founding this year.

Curran, who passed away in 2014, founded AMERICAN SYSTEMS (formerly American Communications Corp.) in 1975 with a focus on providing technicians to telecommunications firms. In 1976, Curran teams with Forrest “Woody” Ramsey, and the company’s focus expanded to include systems engineering for U.S. submarines.

“As we move forward, we expect to build on that legacy with our customers and employees,” he added. “We adopted the tagline ‘Forty-five and thriving’ in connection with our anniversary, as we are enjoying our strongest years of growth and, consequently, our highest shareholder value.”