You are at:Home»Execs to Know»Where Are They Now: Bill Varner 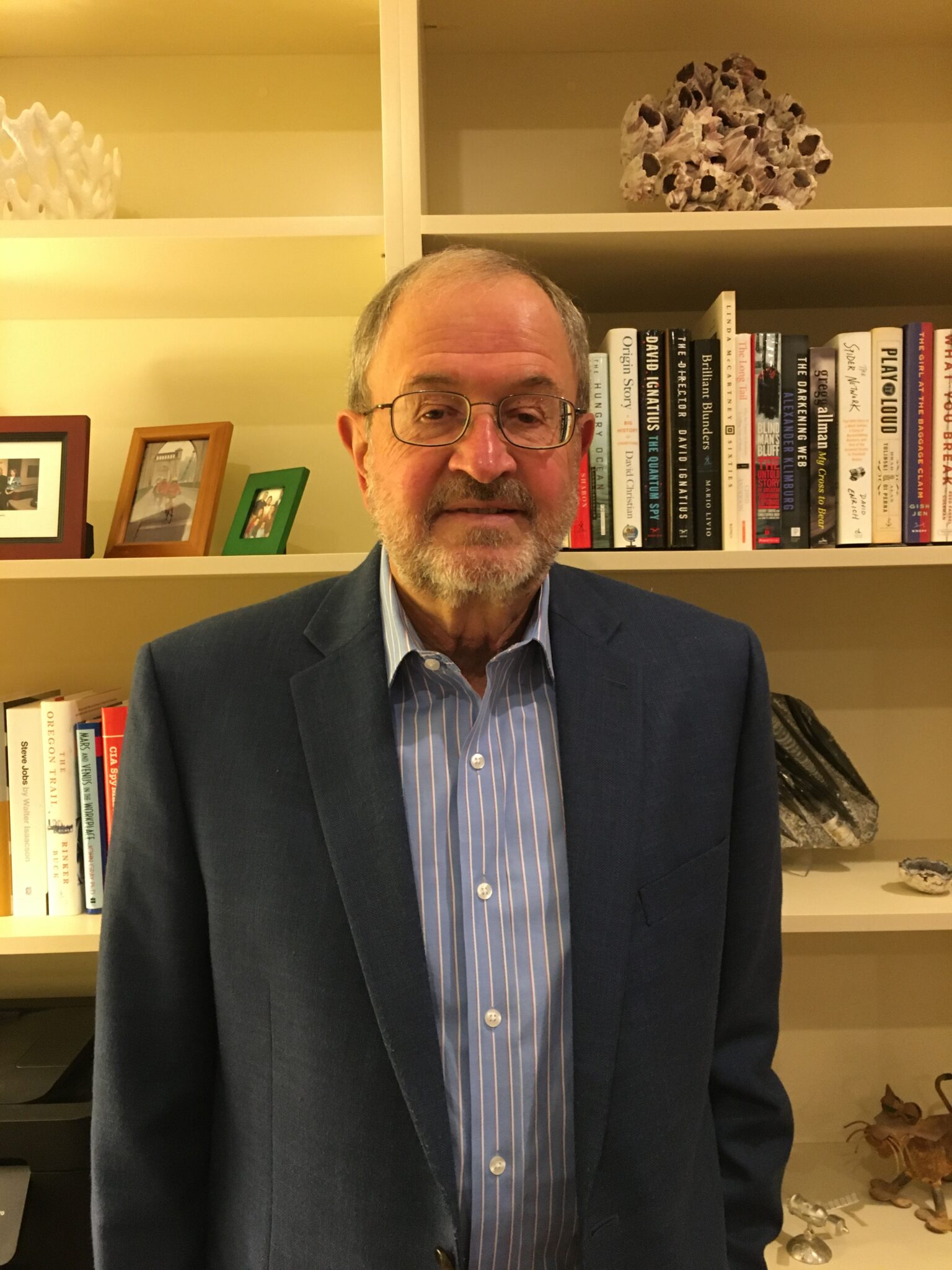 Ask Bill Varner about his 41-year career, and you’ll hear very little — if anything — about his accomplishments, contracting wins, dollars made or awards won.

If you ask him what he’s doing in retirement, Varner will tell you he has difficulty finding leisure time — and he’s grateful.

Between sitting on three corporate boards of directors for private companies — Novetta, Cornerstone Defense and Applied Research Solutions — publicly traded ManTech’s advisory board as well as engineering advisory boards for two of his alma maters, Varner isn’t lacking for ways to fill his days.

“I chose these boards carefully, seeking opportunities where I thought I could help most, especially in the areas of leadership, strategy and growth,” he said. “Board membership is an ideal way to share knowledge and experience with others.”

When Varner retired two years ago, he expected to spend a little more time with his wife enjoying their interests in travel, music and golf. But life has kept him busy, and he’s happy that way.

“My wife Linda and I have taken several hiking and biking trips, but nothing of any length,” Varner said. “We have become avid hikers — back and knee issues interrupted our running and skiing careers — and we enjoy hiking the hills in Palos Verdes, California, where we live. It’s great to be busy doing meaningful things supporting our intelligence community, and I hope that I have difficulty finding leisure time for many years to come.”

He holds a bachelor’s degree in electrical engineering from The George Washington University, a master’s in electrical engineering from Purdue University and an MBA from Virginia Tech’s Pamplin College of Business. In 2014 and 2017, Varner was inducted into Executive Mosaic’s Wash100 for his leadership in cyber and enterprise IT services. In 2011, he was inducted into GWU’s Engineering Hall of Fame and in 2016 Purdue bestowed on him the Outstanding Electrical and Computer Engineer Award.

But if you ask him about his career, Varner may not mention any of those awards.

He began his career at ESL, Inc. before going on to spend 31 years at Northrop Grumman — TASC with his last five there as vice president of intelligence operations. He joined ManTech in September 2009.

During his tenure, ManTech won multiple large contract awards for agencies such as the National Geospatial-Intelligence Agency, the Defense Technical Information Center and the General Services Administration as well as executed acquisitions such as that of HBGary.

But if you ask him about his greatest career accomplishment, Varner won’t name a business move.

“That’s easy,” is what he’ll say. “Helping others succeed in supporting our customer’s mission is what I am most happy about.”

For Varner doesn’t have a major contracting win, or acquisition or career move he feels defines his greatest career accomplishment. His pride is in the intangible sorts of accomplishments. The proteges who became leaders. A job done well enough to help customers accomplish their missions. His definition of success isn’t wrapped up in himself.

Still, Varner holds himself to a high standard — and some of his advice goes a little against the grain. He does not, for example, subscribe to the theory it is OK to fail, maybe even multiple times, on the path to success.

“Sometimes failure happens, but I never undertook anything where I did not plan to succeed,” he said. “I think an approach with long-term success as a goal drives a focus that goes a long way toward achieving that success.”

Of course, there were things he wishes he’d done differently. Varner wishes he had climbed out of his comfort zone more often. Pursued opportunities that would have involved more risk but led to greater rewards. Hindsight, he admits, is pretty good.

Ever the Malcolm Gladwell fan, Varner is enjoying his newest book, “Talking to Strangers.” And he considers John Doerr’s “Measure What Matters” and Safi Bahcall’s “Loonshots” two of the better business books he has read in his career.

“The former offers a logical and efficient way to achieve and measure results, and the latter suggests ways to nurture new ideas within a company without stifling the creative process,” Varner said. “If I was still running an organization, I would implement concepts from both books.”

Varner said he has prioritized the study of leadership and as such has long made himself into a student rather than a teacher.

Varner developed an algorithm that describes the communication process, and he has been able to explain why communication is so difficult, despite the simplicity of the concept.

“I always valued people above all other things, and I know this helped me greatly,” he said. “Finally, a bit of patience over the course of a career is a valued asset.”

Varner and wife Linda, who is also retired from the intelligence community, recently celebrated their 22nd anniversary. In his spare time, Varner enjoys “trying to relive (his) rock and roll guitar days as well as playing some more serious instruments.” He also enjoys playing golf from being outdoors to working with the physics of different loft angles, but Varner jokes the PGA has nothing to fear from him as his game is mostly in charity tournaments and with business colleagues.

Looking forward, Varner plans to continue progressing with his board work, both in sharing knowledge with the companies he works with and learning from them. He says he is fortunate to have had a great career — one he enjoyed almost every minute and every day for 41 years.

“There were bad days of course, but if you can view the disappointments as learning experiences, then they become positive,” he said. “My best memories are all centered around people, so if there is one message I would like to pass on, it is to never underestimate the importance of people. Always treat people with dignity, honesty and respect, because that is how you will be remembered.”

Bill Varner ManTech Where are they now