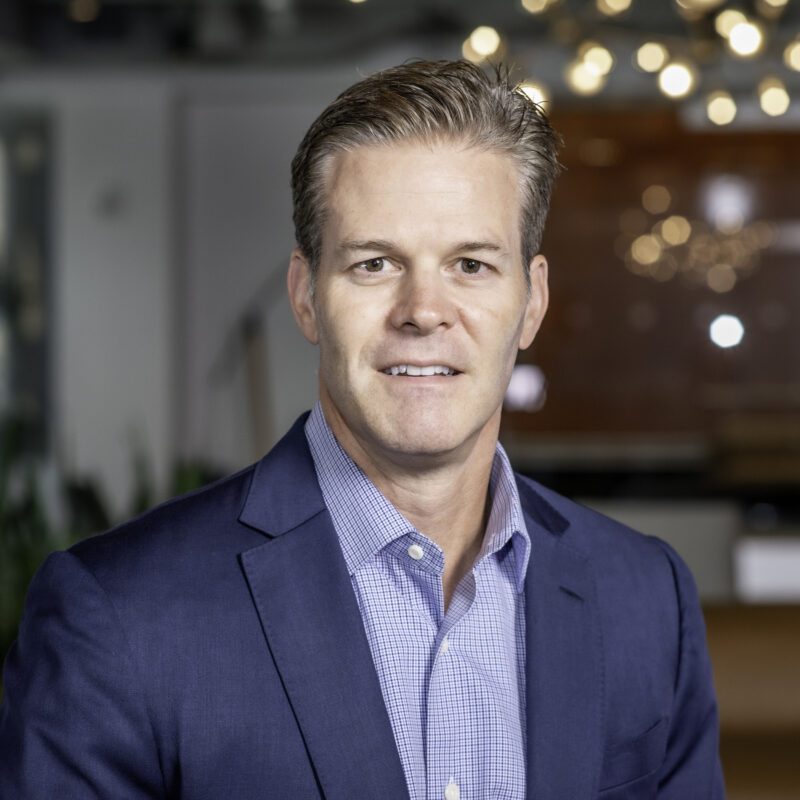 Damon Griggs joined Dovel in 2016 as the chief operating officer before becoming president in 2018 and CEO in October, now leading overall corporate direction and strategy.

2019 was a strong year for Dovel in meeting or exceeding several strategic priorities, including profitable growth objectives and establishing a solid foundation for the path forward.

Under Griggs’ leadership as president, the company announced a capital investment partnership with Macquarie Capital in May. The capital infusion will be deployed to further broaden Dovel’s reach within the federal market through internal research and development, organic and new market growth as well as strategic acquisitions, Griggs said.

In September, Dovel acquired Ace Info Solutions, a move that diversified its client base and expanded its market capabilities. And in October, the company announced that Griggs would take over as CEO while former CEO Paul Leslie moved to the executive chairman role of the board — a long-planned succession with additional C-suite hires to prepare the executive team for Dovel’s evolutionary growth into the next decade.

And delivering on organic growth goals, Dovel secured in excess of $600 million of total award value. As part of its commitment to exceptional client experiences, the Dovel team also grew work on existing contracts while expanding its government client relationships with new contract wins.

But what makes Dovel stand out, according to Griggs, is its commitment to leading projects that bring impactful and lasting change to improve, protect and save lives.

“This purpose-driven organization and workforce takes great pride in the fact that their work has an impact not just on their customers but on the citizens their customers serve,” Griggs said.

Plus, employees thrive in Dovel’s environment where innovation and agility of a small company is maintained, but processes and infrastructure that are of a scale to support large enterprise programs are built.

In 2020, Dovel will maintain its momentum in organic growth with a keen focus on fostering the innovative culture that exists today, and is focusing on three pillars: innovation, customer success and employee growth.

In fact, new venues for communication and collaboration across project teams are already being developed to address these pillars. Employees have the opportunity to participate in numerous professional development opportunities, such as frequent lunch-and-learns with talks from academics, government practitioners, and technologists on the latest trends and technologies.

Corporate communities of practice also bring together people from across the company to share challenges and best practices on topics such as software development, program management and more.