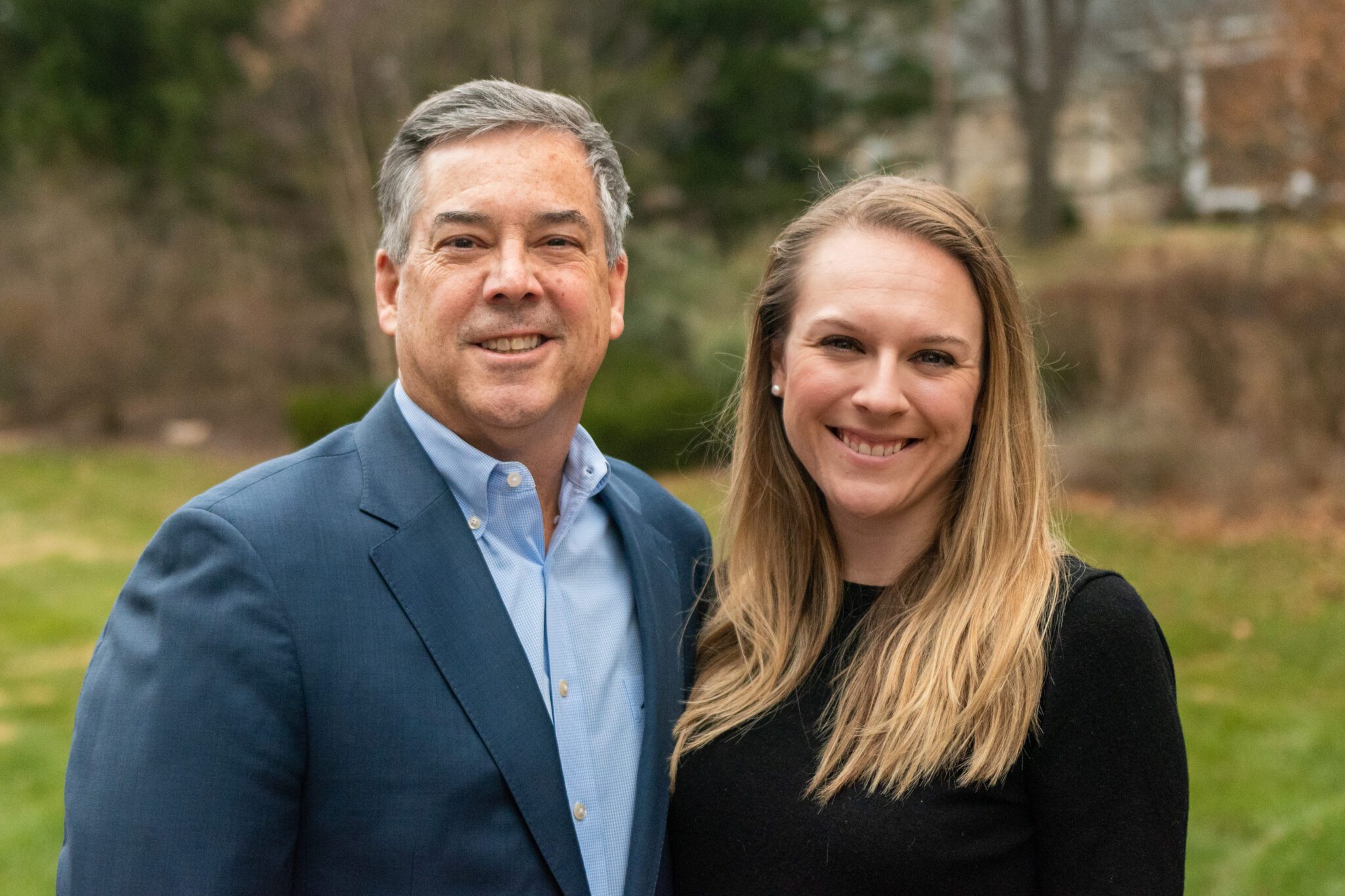 Craig and Allie Reed have so much more in common than a family name. Besides their mutual love of the mountains, the beach and a good Brunello, the father-daughter duo are also passionate workers in the field of government contracting.

Allie, who works at management consulting firm Partner Forces LLC, chose her career partly because of her father’s influence. Craig is senior vice president and chief growth officer at Serco Inc. and has worked on the business side of government contracting for many years. While Craig and Allie each have their own stories, their separate careers are intertwined and enriched by one another’s influence.

Since graduate school, Craig has been interested in national security and government contracting.

“I was drawn towards the new business side of things and the challenge of offering customers innovative solutions to their challenging mission needs,” he said. “While there is a ‘sales’ side to this, I would never have made it as a widget salesman.”

Instead, he chose to be closely involved with critical national missions, which allowed him to work on and around submarine warfare, space, energy, counterterrorism, intelligence, contingency operations and other crucial national security and public service missions.

“Allie was old enough to understand that I was working on some pretty interesting stuff, a lot of which I couldn’t talk about much,” Craig said. “And probably because of my involvement, there was a lot of awareness in our house about national security and foreign policy issues and challenges.” 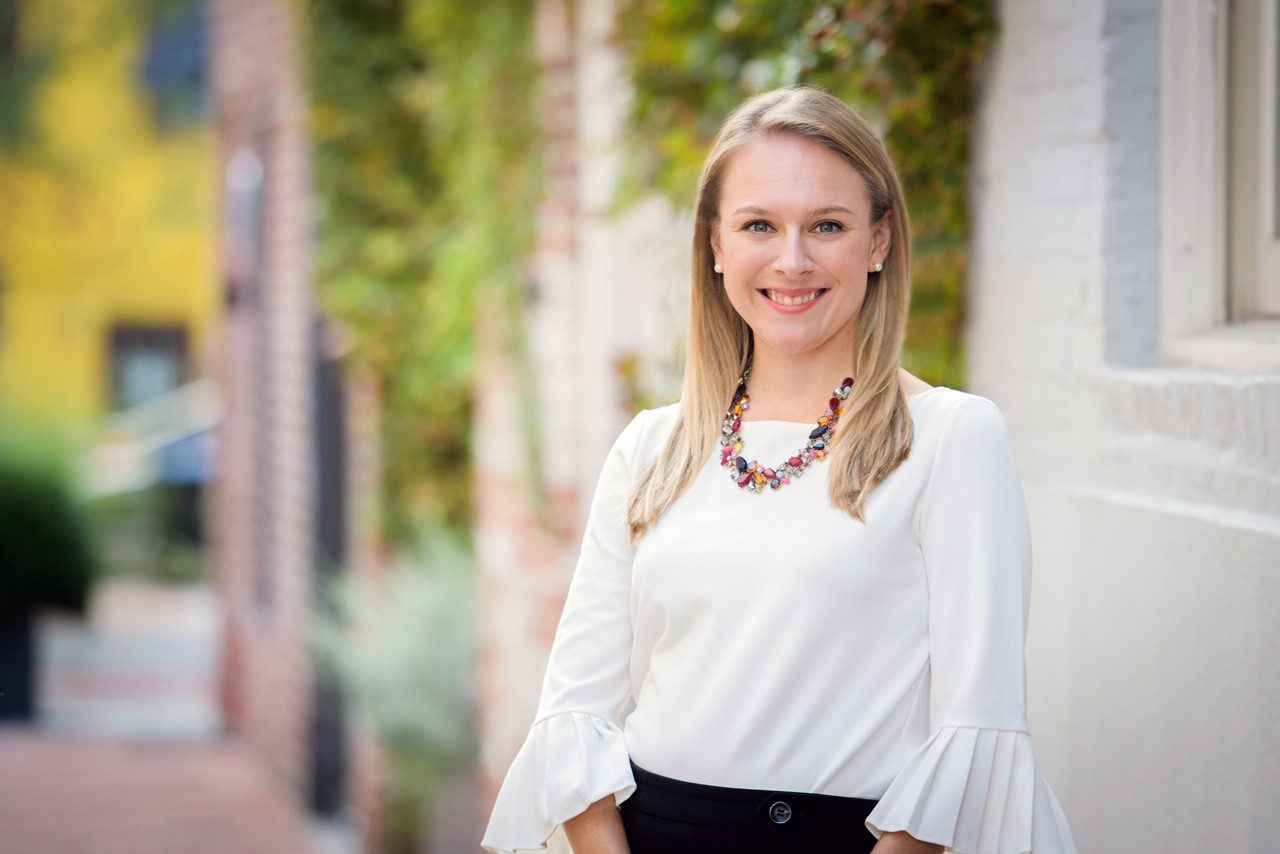 Partner Forces specializes in homeland and national security, and Allie’s work there focuses mostly on helping clients work through organizational change management and strategy development. Before coming on board, she spent six years at a large government contractor.

While working full-time, Allie is also completing her last semester at The George Washington University’s Elliott School, where she is working toward a master’s degree in security policy studies with a concentration in transnational security and counterterrorism. Allie said studying while working allows her to immediately apply what she learns in the classroom to her daily work.

“I’m very proud of the wonderful human being that Allie is and couldn’t be more excited for her as she grows in her new job, finishes her master’s degree and gets married next September!” Craig said.

Her father influenced her career direction, but so did several traumatic national events.

Allie was a sensitive child growing up. The Columbine shootings, the Sept. 11, 2001, terrorist attacks and the D.C. sniper all left a hole in her heart. But they also planted a desire to do something.

As her interest in government and foreign affairs grew, her curiosity was supplied with knowledge and influence from Craig, who has long worked in national security and helped her work through how best to harness her desire to get involved in supporting the mission. When she was a teenager interested in counterterrorism, he helped her flag activities that could help reach that goal.

“His advice led to the selection of my Girl Scout Gold Award topic, my college curriculum and eventually my job applications,” Allie said. “When I was getting ready to graduate college and finding it hard to get hired by the (U.S. government), my dad suggested applying to govcon companies.”

Allie hesitated at first, but eventually agreed contracting would allow her more exposure to the field and help her grow into a better national security professional.

“I definitely wouldn’t have known how to get involved in the mission without my dad’s experiences with government,” she said. “I also don’t think I would have known that government contracting was an avenue that I could pursue.

Growing up, Allie and her brother were often in the company of CEOs, senior political officials and other influencers. She learned they, too, are simply people and rarely appreciate someone putting on airs.

“I have always felt comfortable talking to and sharing my opinions with senior people, which has definitely helped me in my career thus far,” Allie said.

“Focus on the story” was another bit of fatherly advice Allie said helped her learn and grow. From internships to school projects to extracurriculars, every move was helping to form the basis of who she is and what story she can tell about herself.

“He also taught me to work hard and play hard,” she said. “I work hard so I can enjoy doing the things I like to do when I’m not working.” 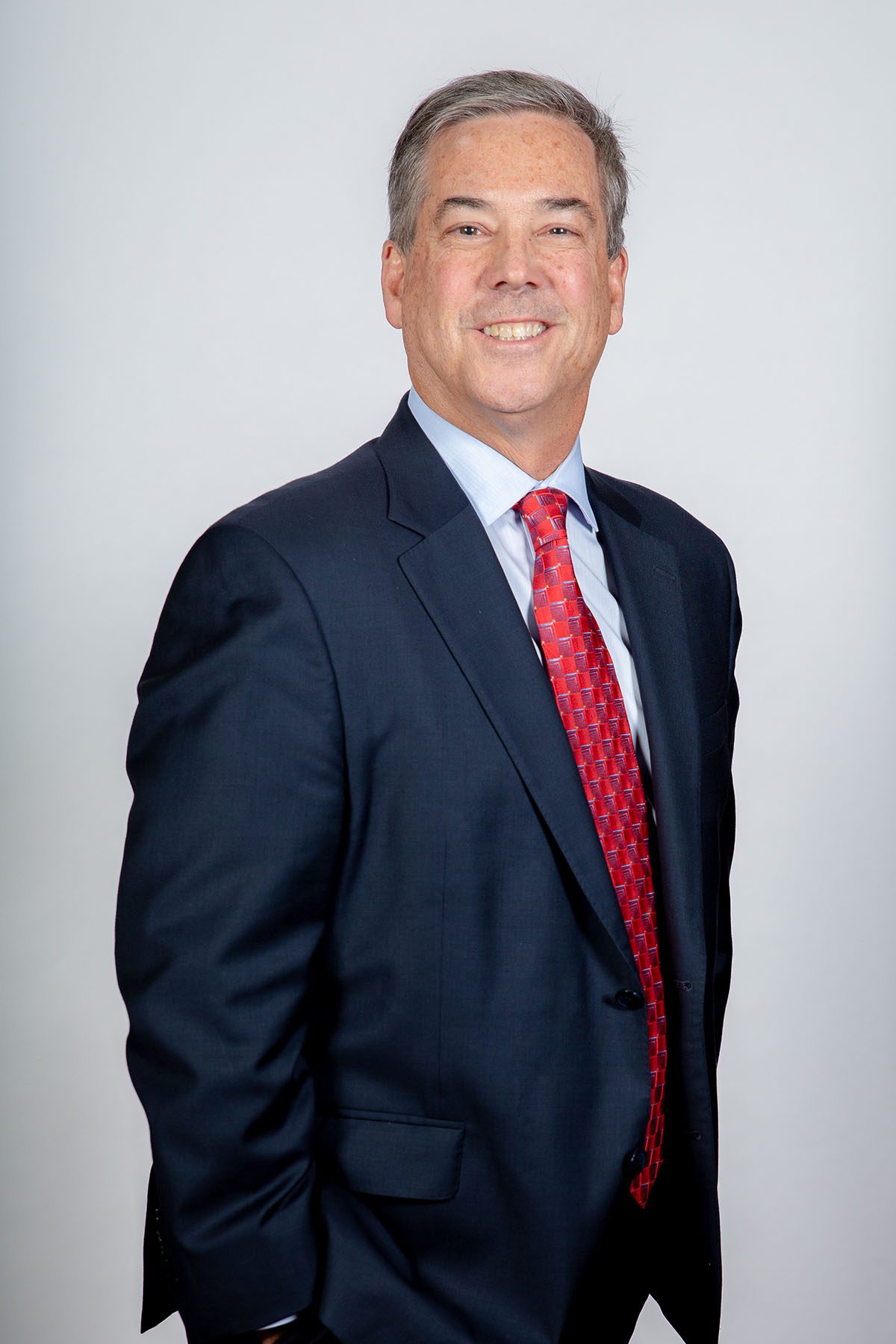 Allie and Craig consider themselves very similar — from their sense of humor to their desire to take control to their propensity toward being social and spending time with friends and family.

“We are both extremely passionate about and throw ourselves into pretty much everything we do,” she said, “which is another thing I probably picked up from him!”

On the other hand, Allie considers her dad more extroverted than she is, and he has an amazing ability to go 110% indefinitely. Craig describes Allie as sweeter and less cynical than himself. His focus has shifted over the years toward the business challenges of running companies in the sector, while Allie’s remains honed in on counterterrorism. Craig sees Allie as a very self-driven individual who did not require his teaching or advice but was shaped partly by his influence.

“While she was in college, I urged her to focus on critical thinking and the deeper issues underlying the topics she was studying,” he said. “And both her mom and I encouraged her to get internships that gave her great experiences even if she didn’t earn much money doing them. In her early career, we have encouraged her to get her master’s degree, place a priority on serving the mission and to maximize what she can accomplish within the organization she’s working for rather than bouncing around between jobs.”

Allie’s vision is to play a role in helping society reach a point where random acts of mass violence — school shootings, terrorist attacks and others — no longer occur or at least have little impact because of community protections. She wrote in her college entrance essay she wanted to be Jack Bauer from the TV show “24.” Her desire to pursue a career supporting the counterterrorism mission was solidified before she even left high school.

“I want to make a real difference in making communities more secure from extremist violence,” Allie said. “I would love to reach a point of seniority where I can have a hand in directing policy decisions that help make our world a better place.”

Prior to Serco, Craig provided advisory support to companies and private equity firms through his consulting firm, Growth Strategy Leaders LLC, by sitting on company boards of directors and by researching and teaching about the business of national security at George Mason University.

“I expect that ‘retirement’ for me, whatever and whenever that is, will include continuing with those types of efforts,” he said.