You are at:Home»Non-Profit»Pentagon Memorial Visitor Education Center to Honor 9/11 Victims by Telling Their Story 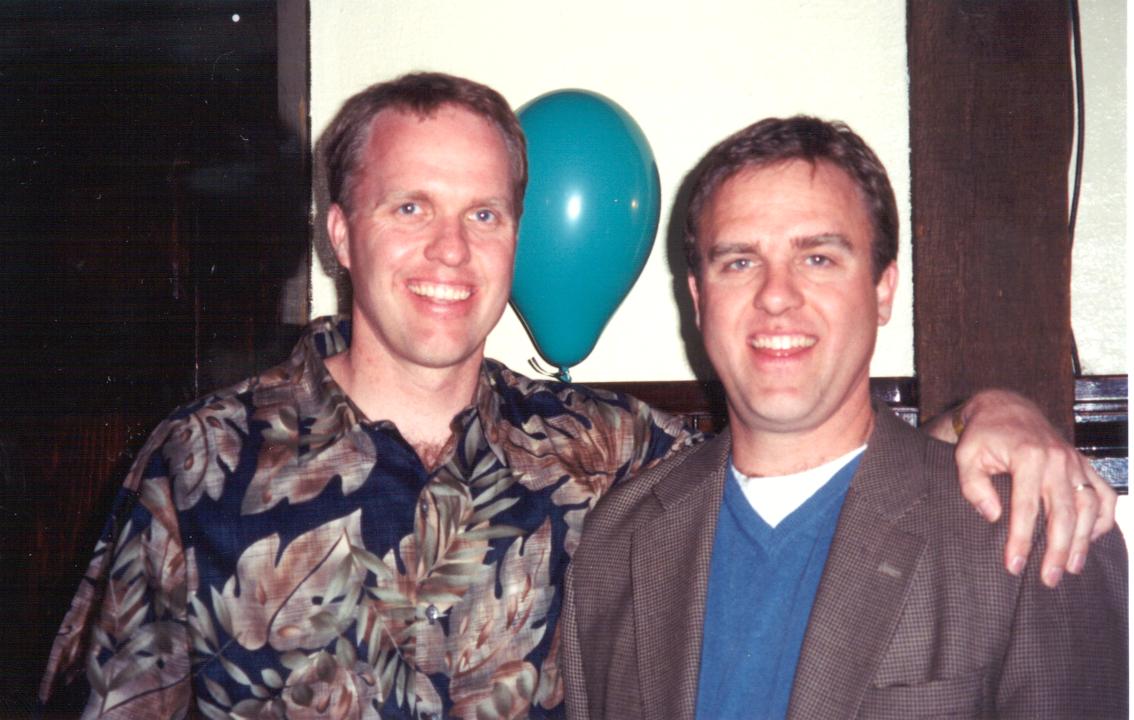 Dave and Jim Laychak in April 2001

The events of Sept. 11, 2001, were forever etched in the minds of those who lived through them, but an ongoing project at the Pentagon aims to keep the story alive — now and for future generations.

Jim Laychak is president of the Pentagon Memorial Fund, which is working toward building a visitor education center to complement the on-site memorial honoring those killed in a terrorist attack on the Pentagon some 18 years ago.

“It’s almost as if the memorial was built without a memory,” Laychak said. “There’s nothing to explain it in more detail.”

For the more than 1 million individuals who visit the site every year, the center can make a significant impact, Laychak said. The organization is in the early stages of building out a board and securing a design concept for what will be a two-story, 50,000-square-foot building with a conference space, exhibit areas and a gift shop.

The idea is to tell not only the story of the 184 victims killed as Flight 77 crashed into a portion of the Pentagon but also to detail the local, national and global responses and how what transpired continues to shape the world today.

Laychak has been a part of the effort around the memorial from very early on. On Sept. 11, 2001, Laychak was working for Accenture as a senior executive in the company’s government practice. Living less than 3 miles from the Pentagon, both he and his wife were running a little late for work. They watched as events unfolded on live TV.

“We saw the second plane fly into the World Trade Center, and then, all of a sudden, we felt an explosion and our windows rattled,” he recalled. A TV news reporter came on and said he believed the Pentagon had been hit.

“The longer the day went on, the more you realized that something was just not quite right,” he said of his brother.

For some time, Laychak would go to the twice-a-day briefings for family members, trying to get information. Dave had a wife and two school-aged children, who have since graduated from college. Eventually, it became evident Dave had not survived. But Laychak had begun a journey that would lead to his deeper involvement with the memorial. He began to realize that some of the details of the day, so vivid in everyone’s minds then, would soon be lost. The need for a memorial became more and more evident.

Once it became apparent there would be a sizable construction project, the group created a nonprofit to build the memorial in 2003. Laychak was the volunteer chairman of a board composed of family members of victims, and he was also president of the fund. Over the next few years, they raised $25 million to help design and build the memorial. Construction began in 2006, and the memorial was dedicated in summer 2009.

“It started out with a group of family members who were involved in helping select a design for the memorial,” he said. “We went through a design competition, and I got involved with that and was on the committee that helped select a design.” 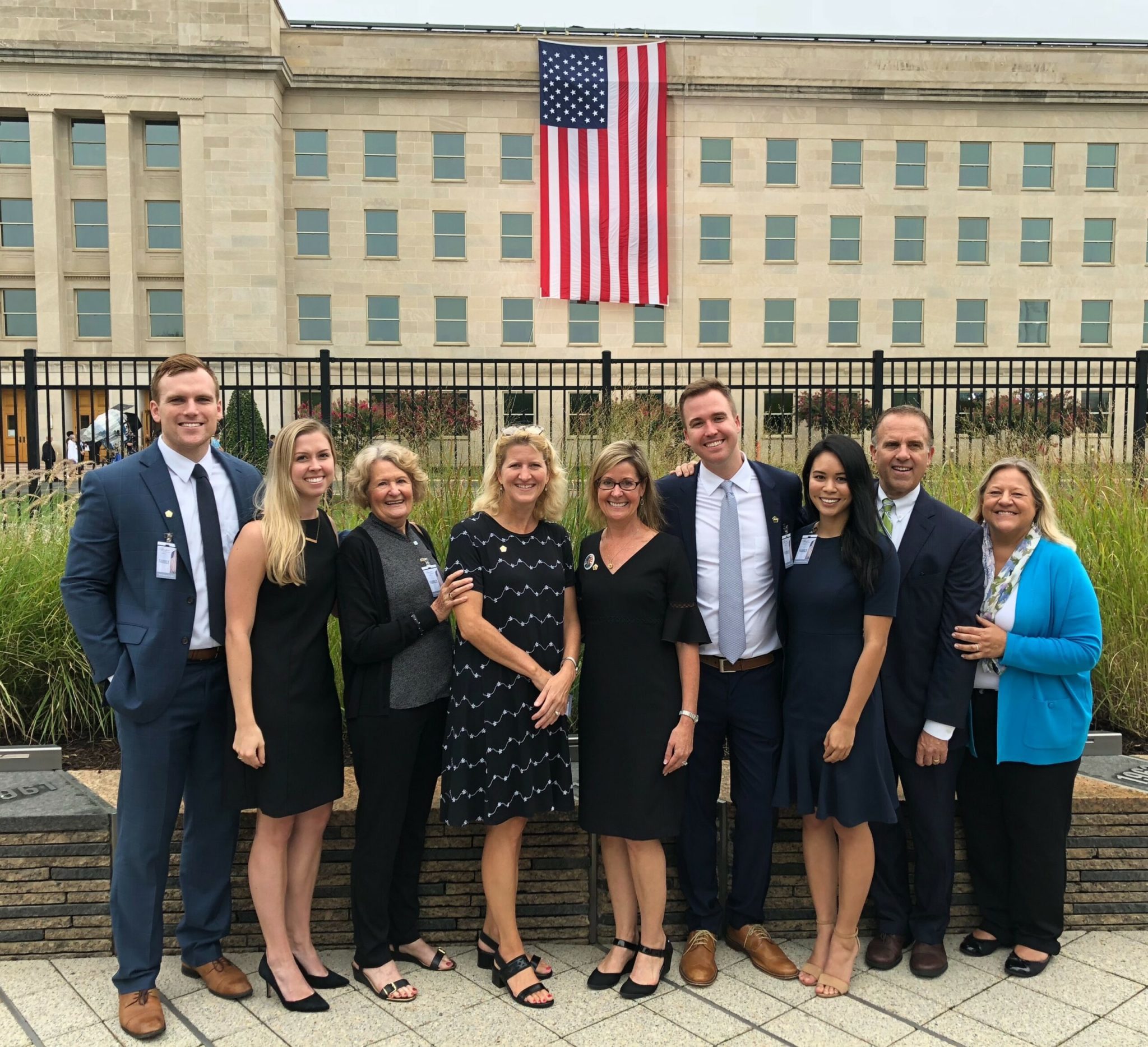 Accenture allowed Laychak to dedicate much of his time to working with a larger group of organizers on the memorial.

The memorial itself stands as a field of markers for each person. It is thoughtfully arranged in order of the age of the victims and features tasteful indications of whether each person died in the Pentagon itself or in the plane.

Over time, as the memorial draws upward of 1 million visitors each year, it became apparent an opportunity was being missed. Today’s school groups don’t have the ingrained memories of 9/11 past visitors have had. And about a year-and-a-half ago, organizers began working in earnest on the vision for a visitor education center.

The family members on the original board of directors all voted in favor of the visitor center and have since resigned to make way for new board members who will work to secure funding and support.

The visitor center is intended to complement rather than overshadow the memorial, and it will tell the story of what happened during the first 36 hours after the attacks as well as local, national and worldwide responses.

“We need to tell the story for the people who were born after 9/11,” Laychack said.