You are at:Home»Execs to Know»Featured Executives»Meet the Pinnacle Awards Finalists: 5 Questions for Blake Travis, MAXIMUS Federal 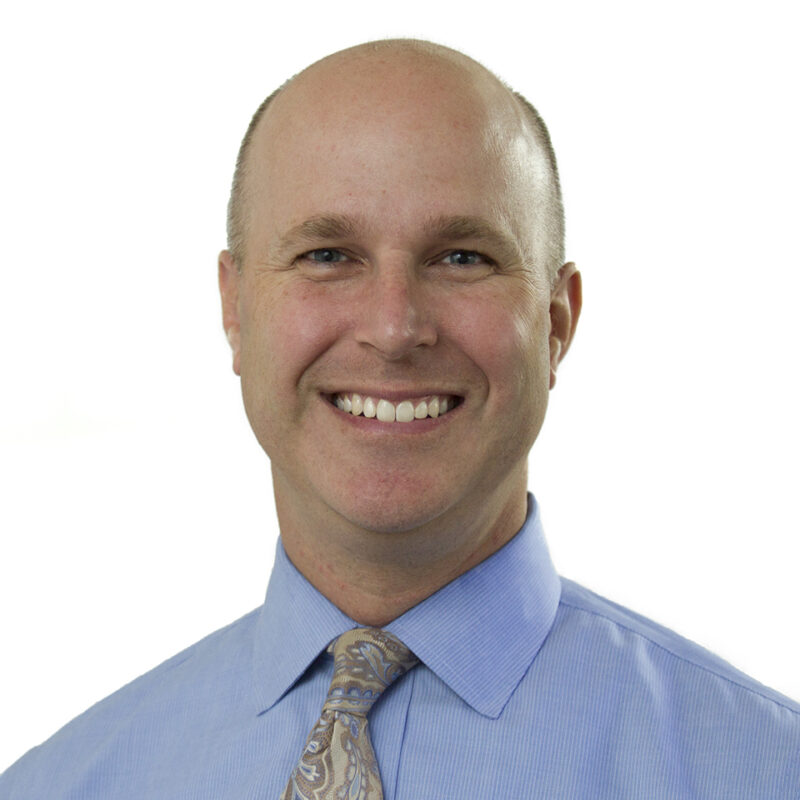 Blake Travis is the director of marketing and communications at MAXIMUS Federal and a Pinnacle Awards finalist in the Marketing Executive of the Year category. Here, he shares what has made him successful in his current role, proud moments at MAXIMUS, how he helps shape the next generation of  GovCon  leaders and more.

What key achievements did you have in 2018?

One of my favorite achievements in 2018 was supporting the acquisition and integration of a $400 million business line from another government contractor, which greatly changed the market standing for MAXIMUS. I supported the development and delivery of the communications and messaging for clients, industry, media and over 13,000 new employees, which helped make the announcement of the transaction and the subsequent integration go smoothly, with favorable feedback from both clients and the market.

Well, I’ve been at MAXIMUS for almost 12 years, so some might say persistence. But I think that the ability and willingness to do everything on a marketing project — from idea to execution — has helped make our marketing and communications efforts successful.

When I started at MAXIMUS, it was a much smaller firm that it is now, so in order to get a project across the finish line and ensure it was a successful endeavor, I needed to do nearly every piece of it. I think this helped me further sharpen my skills as a strategist, project manager, content developer and writer.

I also think it’s shown our leadership that I will take responsibility for the completion of a project and ensure we get the most out of our resources.

I think I’m most proud about leading our media and marketing efforts around the rollout of the Affordable Care Act. Since this historic legislation was first signed into law in 2010, MAXIMUS has been integral in helping states and the federal government with establishing and operating exchanges that have helped millions of Americans get health insurance coverage. I am proud to have led a team at MAXIMUS that designed, developed and marketed the solutions that would enable us to support these efforts and help the company achieve incredible growth.

Additionally, as we approached the go-live date for the very first open enrollment period, I led the company’s public relations strategy around the ACA, which generated coverage from the Wall Street Journal, Bloomberg, Washington Post, National Journal, NPR, Huffington Post, numerous trade publications and even a live broadcast with Dr. Sanjay Gupta on CNN from one of our contact centers. It also helped establish MAXIMUS as one of the most-respected thought leaders on implementing the ACA.

How do you help shape the next-generation  GovCon  leaders?

I think it’s important that we empower them to be successful. As we’ve seen a large increase in the number of retirements of senior leaders and experts in both government and contracting, many of those that are stepping up to fill these roles are younger and have less experience than in past years. I think it’s important that we remain open to their new ideas and concepts for operating government and not be resistant just because they seem inexperienced to us. They are bringing a different perspective on government than many of the previous generations, and since they are the ones responsible for shaping the government of the future, we should give them the support and guidance to be successful.

In 2004, I was pursuing my master’s degree while being fully employed. As a part-time student, it was going to take years to complete, so I made the decision to leave my job and pursue my degree full time in order to complete it sooner and open myself up to new career opportunities. Besides the risk of living entirely off savings and creating a gap in my resume, there was also the unknown of what opportunities I would find once it was completed.

I quickly discovered that being able to commit all my time to my studies improved how much I learned (and my grades!). It also enabled me to participate in other academic opportunities with my school, San Diego State University. One of these was joining up with a classmate to develop a business concept to be submitted to the school for consideration as their representative at university business plan competitions. Based on our business plan and our pitch, we were selected from a large pool of proposals to represent SDSU at international business plan competitions, including the foremost one hosted by the University of Texas.

While we received some notable awards, the most valuable part of this entire experience was being able to regularly pitch our idea to leading executives and venture capitalists — much like “Shark Tank.” They challenged us on every facet of the business plan and offered invaluable advice, which we continually used to revise and refine our concept until we had a legitimately viable and appealing offer.

I think I may have learned more about business — and especially marketing and branding — than any other educational experience. I am still using many of the lessons I learned from this experience and I expect to for the entirety of my career.