You are at:Home»News»Mergers & Acquisitions»Leaders Chosen for Raytheon Businesses in Merger with UTC 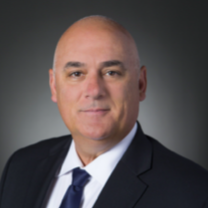 Appointed president of Raytheon SAS in 2018 and a part of Raytheon since 1989, Azevedo led the SAS to design, develop and manufacture integrated sensor and communication systems for advanced missions which include intelligence, surveillance and reconnaissance, unmanned aerial operations, electronic warfare and space.

Prior to SAS, Azevedo was vice president and general manager of SAS’ mission focused-area Intelligence, Surveillance and Reconnaissance Systems, which focuses on active scanning radars, optical/infrared sensors and informing clients of various special mission aircraft solutions for strike and surveillance. 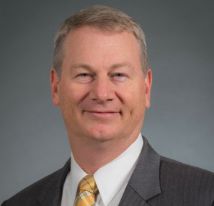 Having joined Raytheon in 2003, Kremer was appointed president of MS in March. The unit produces defensive and offensive weapon for air, land, sea and space and interceptors for U.S. ballistic missile defense.

Previously, Kremer was president of IDS with 31 locations around the world and operational oversight of Raytheon Saudi Arabia. He also served in the U.S. Air Force for 11 years as a weapon systems officer and has 1,500 hours of flight time in fighter aircraft and flew the F-111 and F-15E. 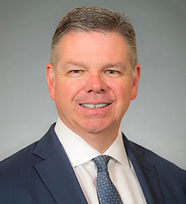 Having joined Raytheon in 1986, O’Brien was named CFO on Sep. 12. His responsibilities include financial reporting and controls, merger and acquisition activity, planning and analysis, investor relations, tax and treasury.

Previously, he was vice president of finance and CFO of IDS. He has additionally held senior finance positions across Raytheon including as CFO of Raytheon Aircraft Co.

The merger is expected in the first half of 2020, which would make the Raytheon business consolidation effective. The deal is subjected to the satisfaction of customary closing conditions which include receipt of required regulatory approvals and the separation of UTC from its Otis and Carrier businesses.