You are at:Home»Execs to Know»Exec Moves»Former DefSec Mattis Joins The Cohen Group 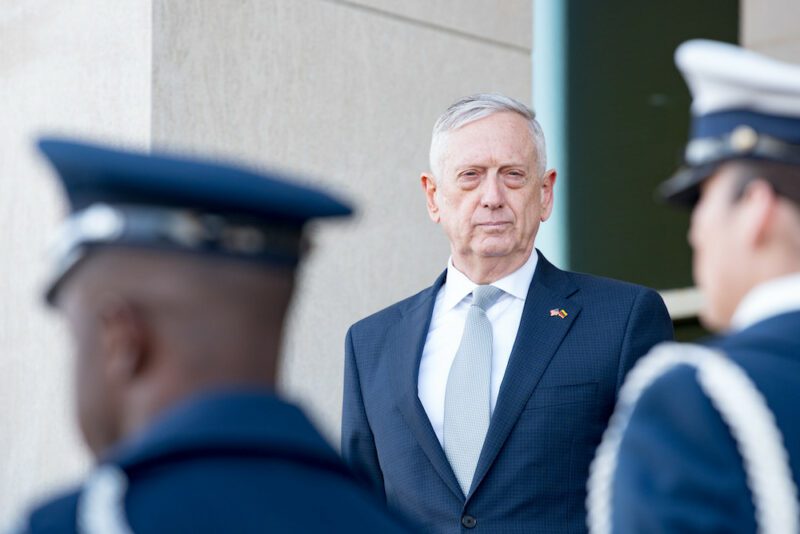 Retired general and defense secretary, James Mattis, is joining business advisory firm The Cohen Group as a senior counselor, according to Sept 9. announcement from the organization.

Mattis served as the 26th defense secretary from January 2017 to December 2018. During his 43-year career as an infantry Marine, he commanded troops at all levels and retired in 2013.

“Jim Mattis is a national treasure, a leader known throughout the world for his strategic judgment as well as his unyielding principles,” said former Defense Secretary Bill Cohen, chairman of The Cohen Group.  “He is a Marine, a student of history, a scholar and teacher, and a public servant in the truest sense of the term. We are honored to be working with him, and our clients will benefit from his knowledge and guidance.”