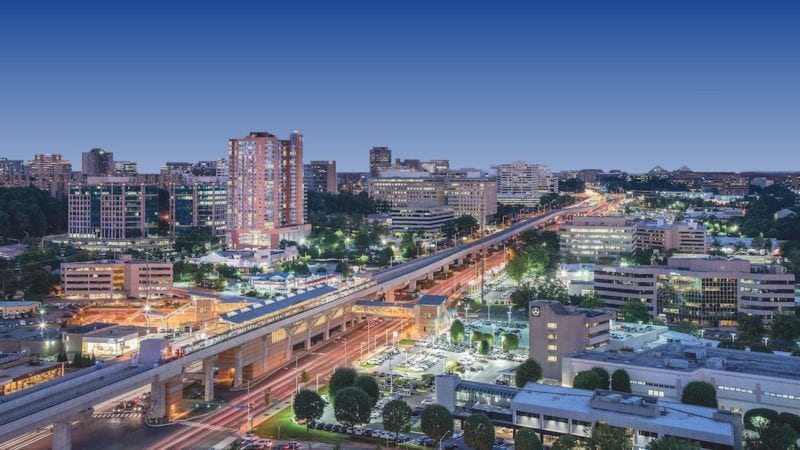 The rankings are based on fiscal year 2018 data for unclassified prime contracts awarded across all federal government agencies, and the year’s spending comes close to the $562 billion recorded in 2010.

Bloomberg Government’s semiannual BGOV200 list analyzes the performance of successful government contractors and the dynamics of the previous year at 24 agencies and departments across 27 different purchasing categories.

In its most recent report, key findings include:

Additionally, the report found spending increases in IT, health services and logistics services boosted 2018 performance for Booz Allen Hamilton (12 on the list), CACI International (21 on the list) and Perspecta (26 on the list).

“Not only is this the third consecutive year of federal contract spending growth, the outlook for federal contractors is promising in the coming year thanks to the multiple spending bills—totaling nearly $1.4 trillion—that Congress passed in fiscal year 2019,” said Donald Thomas, Bloomberg Government’s vice president and general manager.

Thomas also noted companies in professional services, IT, facility services and research and development categories have accelerated their spending in recent years, continuing that trend in 2018.