You are at:Home»Execs to Know»InCadence Elevates Jesse Fullerton to VP of Contracts 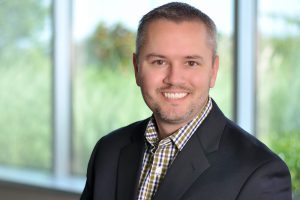 InCadence has promoted Jesse Fullerton to vice president of contracts, according to a July 11 company announcement.

Fullerton, whose prior role was as sales director, joined the company in August 2011. He has over 14 years in the defense contracting industry.

Before coming to InCadence, Fullerton served as contracts manager at Oberon Associates.

“Jesse’s out-of-the-box approach to solving problems in the usually ‘black and white’ field of contracts has led to innovative solutions throughout his tenure at InCadence,” InCadence said in announcing the promotion.