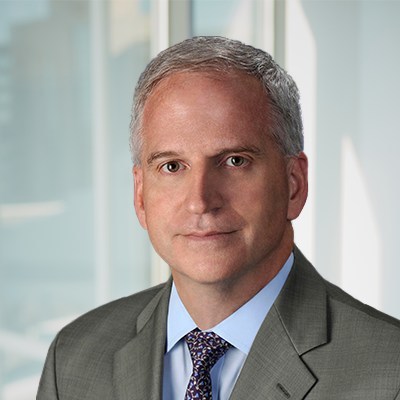 Cardillo is currently the president of The Cardillo Group LLC, a company he founded in May 2019 to support national security and intelligence.

“Robert’s work in the intelligence community and geospatial industry is highly regarded and extremely valuable,” said HawkEye 360 CEO John Serafini. “Robert’s counsel, combined with that of our exceptional advisory board members, will provide great benefit to the company in its continued engagement and support of critical U.S. and international government customers.”

Cardillo joins the advisory board as the 19th member, and a number of former leaders from NGA, CIA, the Joint Chief of Staff and the Defense Department.

“The potential of the commercial geospatial industry grows every day — especially in partnership with the intelligence community,” Cardillo said. “I am excited about and look forward to working with the advisory board members on HawkEye 360’s pioneering technologies and offerings.”