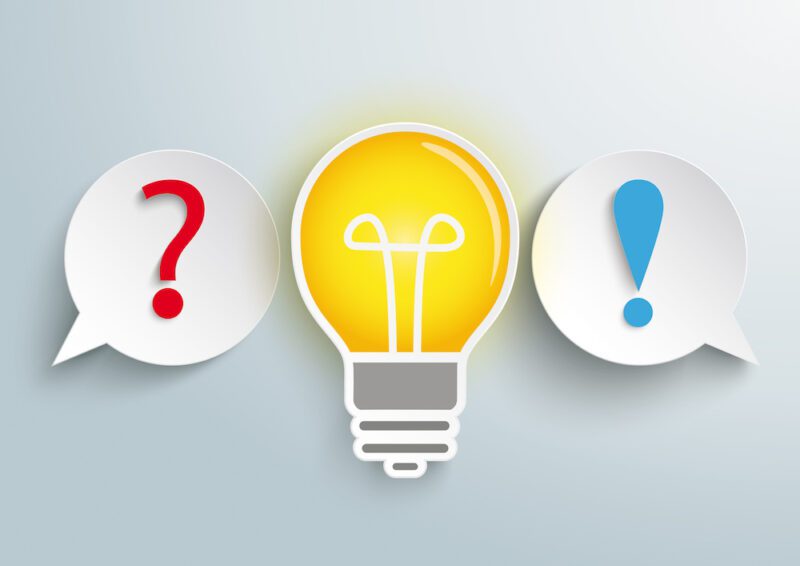 Harry Martin, former CEO of Intelligent Decisions, has spent the past few years focusing on various business ventures but is re-entering the federal marketplace with an eye on acquisition.

WashingtonExec interviewed the longtime government contracting executive to get his take on the industry, how emerging technologies will solve some of the government’s vexing challenges and what’s next for him. 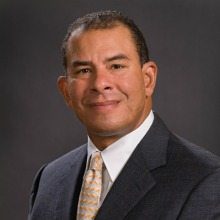 How did you get your start in federal contracting?

I’ve always found cutting-edge technology, its development and how it changes the world fascinating. And I’ve always been very grateful for the work of our military and civil servants, and their efforts to protect our national security and transform our citizens’ quality of life. I founded Intelligent Decisions, my previous company, by combining these two pursuits.

What drew you back into the federal arena?

I still have the same purpose today as I did almost 40 years ago: supporting our federal government’s mission through innovation. Unfortunately, I faced setbacks in my mission after mistakes were made by Intelligent Decisions management that led me to stepping down as CEO. By taking responsibility, I was able to secure the wellbeing of 600 employees and their families — something I don’t take lightly.

I’ve had success pursuing other business interests and investments since I left the contracting world. But the reality is I still feel a calling to help the government embrace and implement emerging technologies and get them into peoples’ hands. I am looking forward to launching my new venture through an acquisition in the near-term.

What about this industry most excites you?

It has been said that the government is an industry of industries. From defense to health care, scientific discovery to agriculture, government touches every aspects of our daily lives, even in ways many people don’t realize. Because of that intrinsic quality, government has always had a hand in all of the important issues and technologies of the era — think space exploration, the World Wide Web and so on. I love being part of that community.

How has the federal contracting, the technology marketplace and the landscape changed since you were last in the field?

Emerging technologies of recent years continue to transform our government at such a rapid pace — cloud computing, cybersecurity, artificial intelligence, data analytics, autonomous systems. All of these trends were either non-existent or in their infancy just a few years ago; now, they are all major considerations in federal acquisition and innovation.

But these technologies and the sheer velocity at which we’re seeing them develop can’t aid in the government mission if we can’t get solutions into the hands of on-the-ground operators fast enough. I think we’re seeing more understanding of how important it is to stay on top of the latest and greatest and deploy cutting-edge tools before they start to become obsolete.

In tandem with these trends, we’ve seen a major shift away from custom-built solutions to adoption of commercial technology, which is fundamentally changing the face of government contracting. I expect systems integrators and the traditional contracting community to play a more strategic and advisory role with government agencies, helping identify the opportunities for innovative technology. We need to become more proactive than we have been in the past, and we need to accelerate the acquisition cycle.

What are some of the initiatives you have in the works, particularly in acquisition? What’s your vision for this area?

I’m amazed at the new technologies and innovations being created. Almost daily, I learn about a new technology or idea and think, “that would be perfect for USDA, or for the warfighter.” The questions is: How do we get it into their hands?

There are countless potentially game-changing capabilities in development, but bringing them to government takes resources, connections and expertise within the federal contracting world. I suppose you could think of the venture I’m working on as a sort of government technology incubator or accelerator.

What are your thoughts on emerging and nascent technologies? How will they impact the federal marketplace — what’s the potential?

Every foundational technology of the modern era was once nascent and emerging. There is a great story about Michael Faraday telling the prime minister of the U.K. that he wasn’t sure of the utility of his experiments in electricity, but that one day, he was certain it will be taxed. While generally considered apocryphal, it is a nice legend that demonstrates that the utility of some technologies aren’t always evident when they are created.

When I look at the innovation taking place today in Silicon Valley or the college campuses of MIT or Berkeley, we don’t know what’s the next technology or where it will come from. There are probably dozens of technologies in the pipeline that could be transformative to federal missions if given the chance. That’s where I want to play a role — to help bring those technologies to the federal government where they can make a difference.

What do you think is the greatest technological challenge we are facing today?

I think the greatest technological challenges we face today actually have nothing to do with technology. Instead, the challenge is understanding how technology can be applied for the mission.

For instance, the speed of advancement in artificial intelligence and data analytics is far outpacing their integration into the government’s mission. I see The Martin Group and the companies incorporated under it as helping government better understand industry innovation, finding those use cases for new and emerging technology.

That said, I also see security as a major challenge — as government becomes increasingly digital, security needs to become central to every decision, ensuring that technology works for us as an asset and does not become a liability.

What are some of the important trends you see, especially when it comes to modernization?

When I look at the recent IT modernization trends across government, I think there is a clear narrative taking shape with citizen experience and digital government being core areas of focus. If we look back a few years, we saw a major push toward modernizing the infrastructure of government — modernizing networks, enabling mobility, migrating to the cloud.

While that is still underway, I see government ready to move into the next phase — putting that modern technology into service of the mission and the citizen experience. As such, I expect the government to invest in modernizing and creating customer experiences more like those found in the commercial world.

The government of tomorrow is more agile and responsive than the government of today. This means carrying out its mission quicker, responding to macro-environmental trends faster, and being more focused on the priorities at hand. We’ve already seen this begin to take shape. For instance, cloud computing has helped government get out of the IT infrastructure business and reallocate resources.

That said, I don’t know that some government technology will truly go obsolete — at least not immediately. Though IT modernization is advancing, there are many legacy systems that are going to be hard to modernize because they are too mission-critical to risk.

How do you approach innovation with government clients — and is this a different approach than the ones you’ve taken in the past?

In the past companies I’ve led, we’ve always taken the approach of being a partner to government agencies rather than being “just” a contractor. Contractors carry out requests in exchange for payment; partners feel invested in the mission and want to enable success.

We never settled for just delivering. We always push ourselves and our government customers to be better. In some cases, that means advocating for a different approach than what’s being asked for in an RFP. That’s the approach we’ve taken in the past, and it is the approach I envision moving forward.