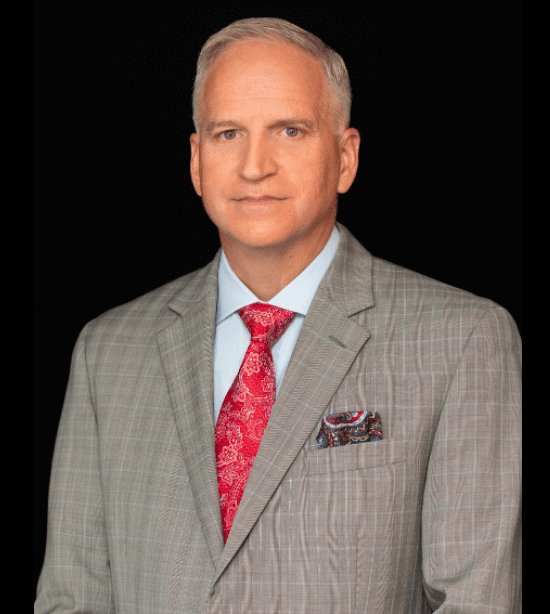 Beacon Global Strategies announced the addition of Robert Cardillo, recently retired director of the National Geospatial-Intelligence Agency, to its board of advisers.

Cardillo began his career at the Defense Intelligence Agency as an imagery analyst in 1983. He has since spent 35 years of service in the intelligence community, most recently serving as NGA’s sixth director and leading agency modernization and global geospatial intelligence mission efforts from October 2014 until February 2019.

And before NGA, Cardillo was the first deputy director for intelligence integration at the Office of the Director of National Intelligence from 2010 to 2014. There, he led DNI’s integration into the intelligence community, and managed more than 1,400 President’s Daily Briefs.

“Robert has had a distinguished career leading our nation’s intelligence community. He was in the Situation Room and the Oval Office for many of the most consequential decisions of our time. He will be a highly valued advisor and colleague for the Beacon team,” said Leon Panetta, former secretary of defense and CIA director and current senior counselor at Beacon Global Strategies.

And before joining DIA, Cardillo led analysis and production, and source operations and management at NGA from 2002 to 2006. His leadership positions at NGA have included responsibilities in congressional and public affairs, and corporate relations.

“We are fortunate to welcome Robert Cardillo to BGS’ Board of Advisors,” said Jeremy Bash, founder and managing director at Beacon. “Robert’s leadership background and extensive experience related to intelligence and security matters will be of great value to our Board, our company, and our clients.”