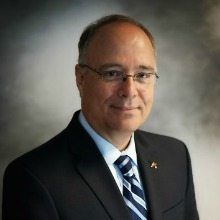 AMERICAN SYSTEMS was awarded a position on a 10-year U.S. Marine Corps training systems contract with a potential value of $245 million to support the Marine Air-Ground Task Force.

According to Peter Smith, president and CEO of AMERICAN SYSTEMS, the company has a history of supporting the Marine Corps and is already a training services provider.

“We are proud to be able to support and strengthen the readiness of our Marines—we know what’s at stake,” Smith said.