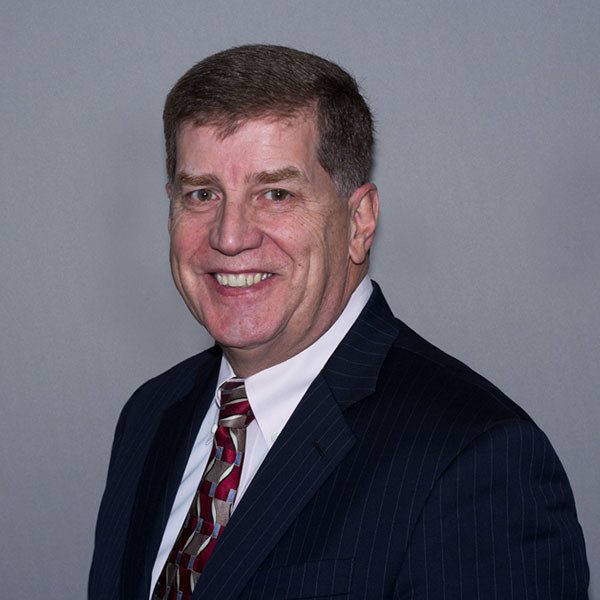 VT Group is hiring Thomas Lydon to be president of its newly formed Aviation Solutions group, the company announced.

In the new role, Lydon will lead a business unit that integrates VT Group’s global aviation services with the engineering and logistics capabilities of the recently acquired National Technologies Associates, Inc.

The newly formed division will provide research and development services as well as mission-critical operations, maintenance and sustainment servcies for a range of aircraft, including fixed, rotary, tiltrotor and unmanned.

“Tom and I have worked together many times over the past 25 years,” said John Hassoun, VT Group president and CEO. “He is a strong, mission-focused leader with a proven track record successfully operating and growing businesses in the defense, aerospace, and information technology sectors. Tom is the perfect fit to integrate and lead VT Group’s growing portfolio of aviation programs and capabilities.”

Lydon started his career with the U.S. Navy as an E-2C radar operator for Carrier Airborne Early Warning Squadron 126.