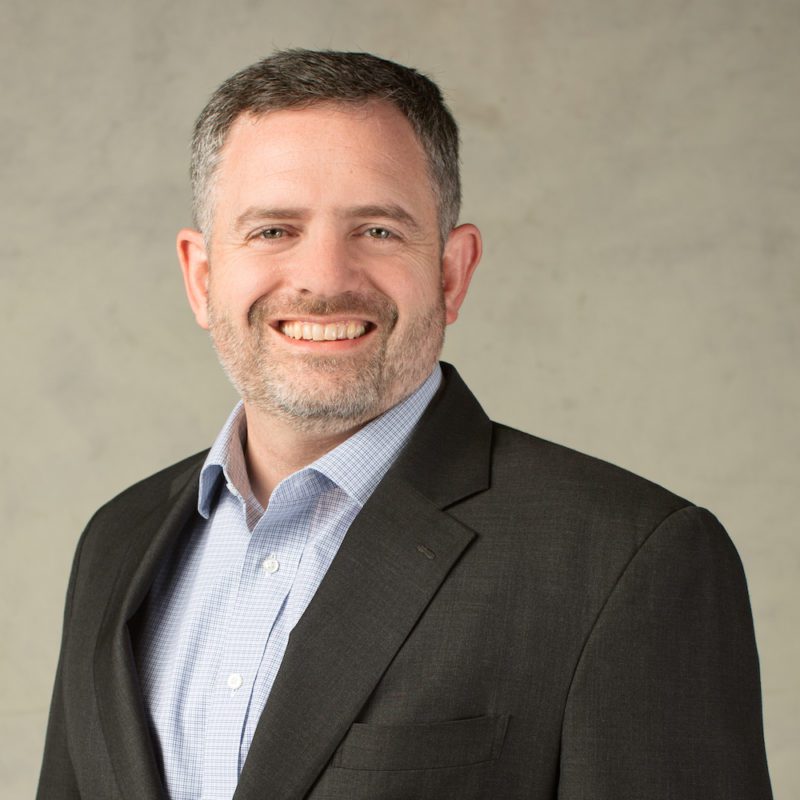 Booz Allen Hamilton has named Frank DiGiammarino, a former adviser to Vice President Joe Biden and an executive at Amazon Web Services, to lead innovation strategy for the firm.

In his new role, DiGiammarino is expected to support a range of government customers and programs, including Recreation.gov and mobile security solution District Defend.

“Booz Allen’s unique approach to innovation leverages the firm’s expertise to deconstruct a problem to its core and bring together talent within and outside our firm to help find the right solution,” said Susan Penfield, Booz Allen’s chief innovation officer and the lead of the company’s strategic innovation group. “Frank’s impact-driven mindset and passion for driving transformational change to better solve society’s most complex problems will deepen how we analyze, collaborate and bring solutions to our clients.”

Previously, DiGiammarino was a senior fellow at the Beeck Center for Social Impact and Innovation at Georgetown University, and a co-founder of and adviser to Accelerated Digital Ventures, a sustainable investment engine.

He was also the director of U.S. state and local government for the World Wide Public Sector division as well as the head of global expansion at AWS.

During the Obama administration, DiGiammarino was an adviser to Biden on the 2009 American Recovery and Reinvestment Act, helping coordinate the disbursement of $787 billion to speed economic recovery.

DiGiammarino has a bachelor’s degree in political science from the University of Massachusetts at Amherst as well as a master’s degree in science and technology policy from George Washington University.