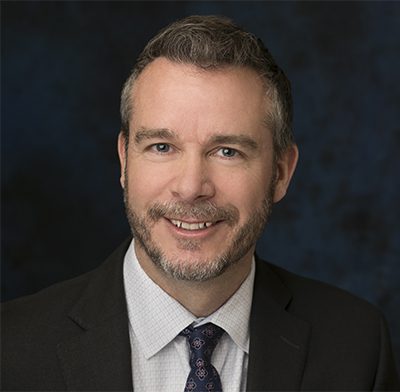 Enlighten IT Consulting, a subsidiary of MacAulay-Brown, Inc., has rolled out the latest version of the company’s tool that parses vast amounts of Defense Department data to spot malicious activity.

The latest version of the Rapid Analytic Deployment and Management Framework, or RADMF, includes a number of features. The RADMF Packet Capture Processing Pipeline extracts usable information from petabytes of raw data received each day from DOD networks and puts it into a format that can be ingested by a variety of big data platforms, including Enlighten’s own.

Correlating the new data with what already exists in the platform makes it easier to identify and verify malicious activity. Once a threat is identified, analysts can immediately pivot to RADMF STEELBox through the platform interface. Instead of combing through volumes of raw data, analysts can launch just the slice of data they need into STEELBox, and then begin securely exploring critical evidence, the company said.

“One of the challenges facing cyber missions today is the ability to make sense of large volumes of raw data at mission speed,” said Duane Shugars, Enlighten’s senior vice president and general manager. “With the new RADMF® tools, our experienced team can quickly identify, correlate, and analyze malicious cyber threats and other activity within minutes – instead of hours or days.”